Apollo Commercial Real Estate (ARI), (CMTG) – Warning: 2 REITs could reduce their dividends by the end of the year. here’s why 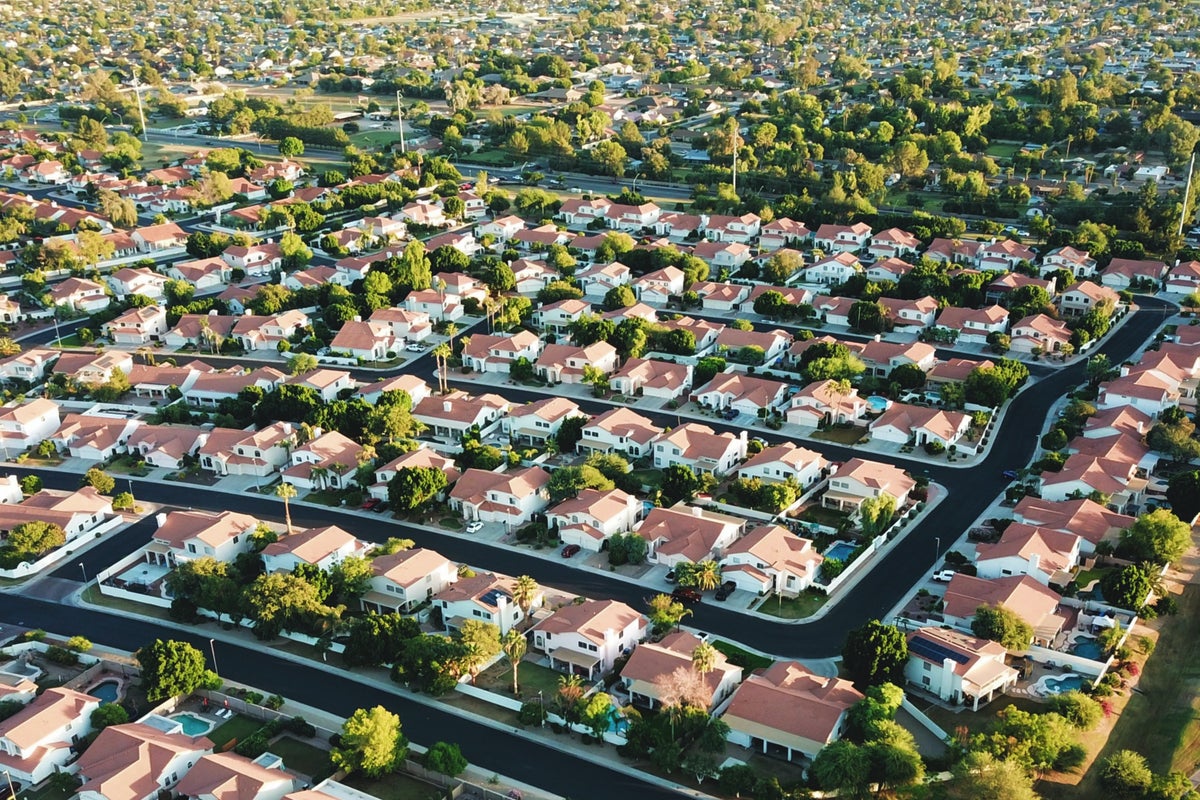 As we head into the second half of 2022, analysts are turning bearish on REITs as the Fed raises interest rates and tightens monetary policy. During periods of inverse correlation, such as 2004, 2013 and 2016, interest rates began to rise as the value of REITs fell.

However, when there are periods of economic growth, REITs tend to rise with interest rates as the value of the underlying assets increases.

Now that the economy is slowing and the Fed is tightening monetary policy, companies like Rocket companies RKT take out fewer mortgages and refinance than before. Given these factors, here are two dividend-paying REITs that may have to cut their dividends in 2022 as economic uncertainty worsens and the Fed tightens.