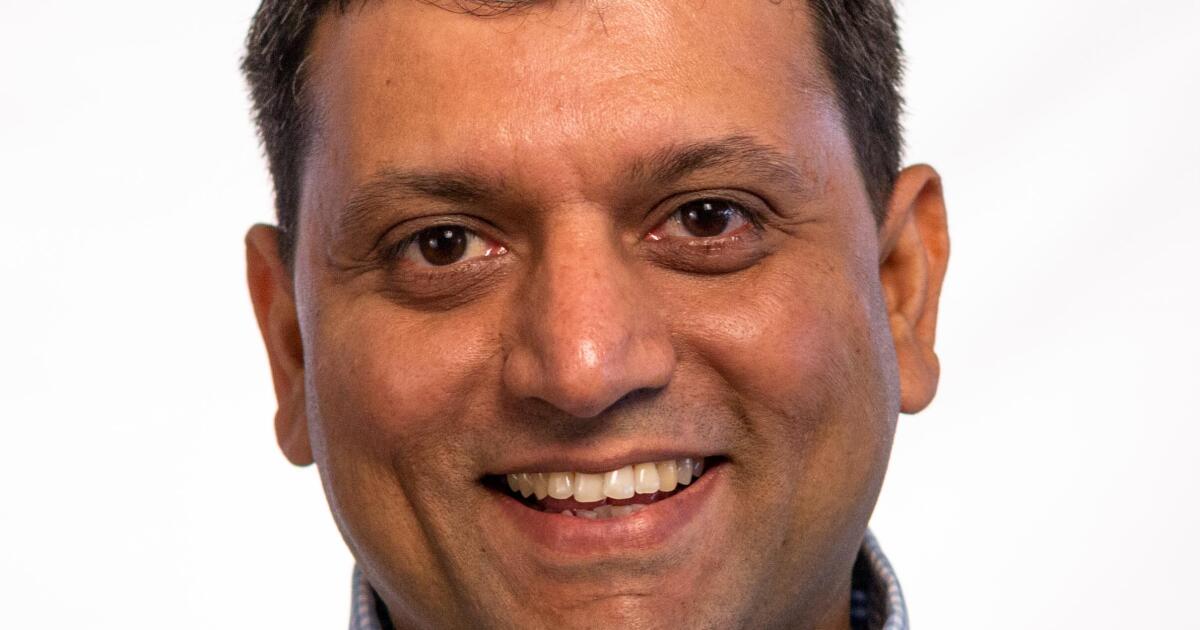 Sushil Sharma is the new Chief Growth Officer of Better.com, one of wave of executive hiring as the embattled lender seeks to turn the corner from a time of distress.

Sharma, who said he’s been advising CEO Vishal Garg for a few months from the company’s Bay Area office, will lead user acquisition efforts in a role he described as a combination of Director of Marketing and Director of Experience. He is a former product manager at LendingTree and online dating service Match where he helped the company go public, according to Better, which has its own Wall Street ambitions.

Thursday’s hiring announcement came amid a tumultuous time for the company, with massive rounds of layoffsresignations of managers and a federal whistleblower trial among other blunders make headlines in the mainstream press. The high-flying digital lender’s momentum, fueled by the refinancing boom, took a hit with $303.8 million in losses Last year. But Better this week touted a milestone of $100 billion in loans.

New hires of Better leaders in marketing, human resources and real estate divisions, among others, are a heartening sign of maturation, Sharma said. The chief growth officer declined to discuss Better’s impending merger with a special-purpose acquisition company, but in an interview with National Mortgage News, he explained why he chose Better and whether further layoffs are expected. , while defending Garg’s leadership.

Questions and answers have been edited for length and clarity.