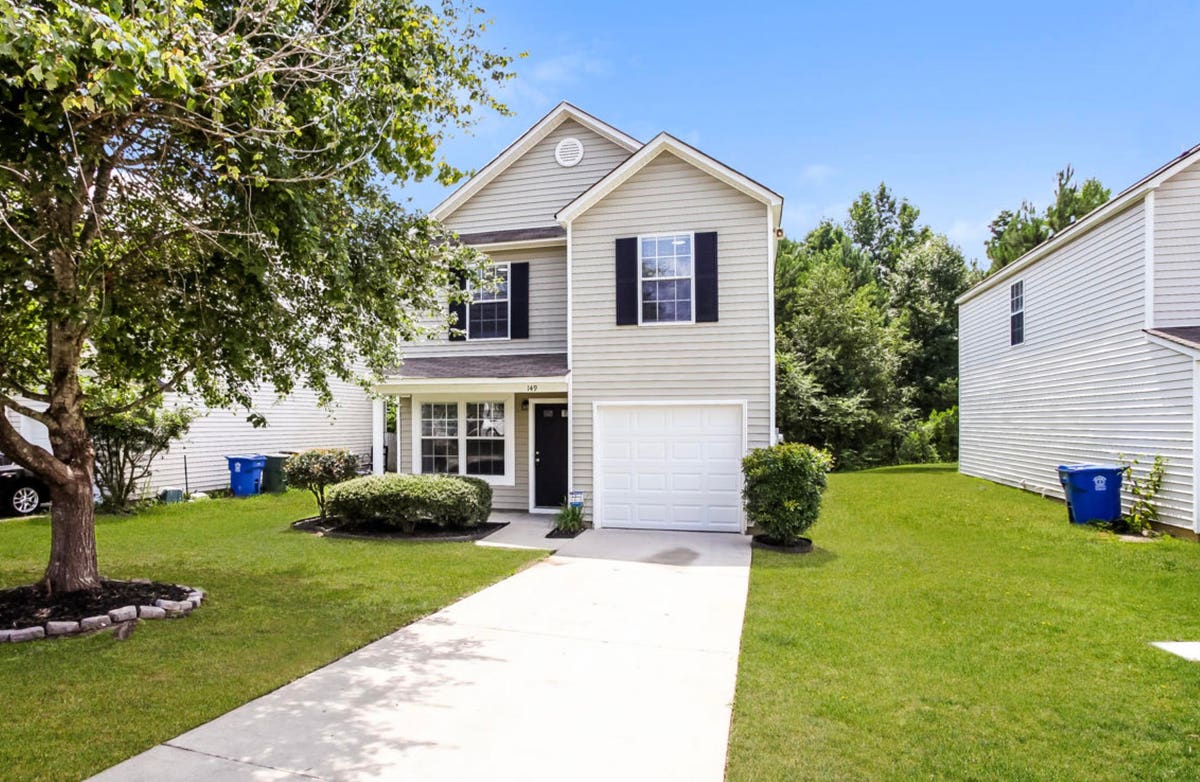 Roofstock, the online platform for investing in single-family rental homes, announced last week that they have completed the sale of one of their homes via a non-fungible token through its Roofstock onChain subsidiary. The Columbia, South Carolina home was sold for $175,000 to local real estate investor Adam Slipakoff.

As one of the first NFT-based residential home sales in the United States, the purchase required the culmination of several players in the blockchain landscape.

For starters, the house is titled under a limited liability company whose ownership is tied to Home onChain, an NFT on the Ethereum blockchain. The transaction took place on the Origin Protocol Marketplace using Circle’s USDC stablecoin, which was converted to US dollars using Wyre. The funding was facilitated through Teller Protocol, a fintech platform that operates the USDC Homes decentralized financial lending pool (which is not connected to the USDC of the same name, mentioned above). The buyer used a “multi-signature” wallet on Origin, requiring two parties to sign the transaction before the funds were released.

“The marketplace smart contract we’re using instantly made that trade,” said Matthew Liu, co-founder of Origin Protocol. “The NFT appears in this new multi-signature wallet and the USDC the buyer paid has been split [to different parties]. All of this happened simultaneously in a chain transaction.

The funds transfer was simultaneously sent to the seller, less Origin’s standard fee of 0.5% and Roofstock onChain’s fee of 2.5%. Prior to the transaction, USDC Homes required subscriber fees and transactions on most blockchain platforms, including Ethereum, come with what is known as a “gas fee” to pay for the cost of use of the platform.

“The dream on our end is that at some point in the future, this technology can deliver a user experience that roughly resembles what Roofstock’s existing business looks like,” Liu said, referring to the how Roofstock’s investment process takes place entirely online. “Many of the difficult parts of the blockchain – fiat on crypto ramps, actual smart contracts, selling these entities, etc. – are simplified so traditional home buyers and sellers don’t need to fully understand this technology. It lays the foundation for all of us as a collaborative industry to eventually disrupt traditional real estate. It may take five years, 10 years. But that’s what we’re most excited about.”

Before the transaction could take place, the buyer had to have their identity verified in the traditional “offline” way so that they could have a whitelisted wallet on Origin.

Liu envisions a future where these NFTs can be sold to other parties saying, “Because NFTs are interoperable and can be easily traded, in theory they can also be split. Thus, you could transform a house into several small houses. This creates better market efficiency, price discovery, liquidity and also access to more people.

There are other players in the blockchain space when it comes to buying and selling physical properties. Real estate startup Propy has made several sales, the most recent in Gulfport, Florida, with more to come. Another $4 million home under construction in Utah is slated for an NFT sale later this year.