Builders are setting up incentives to try to strike deals 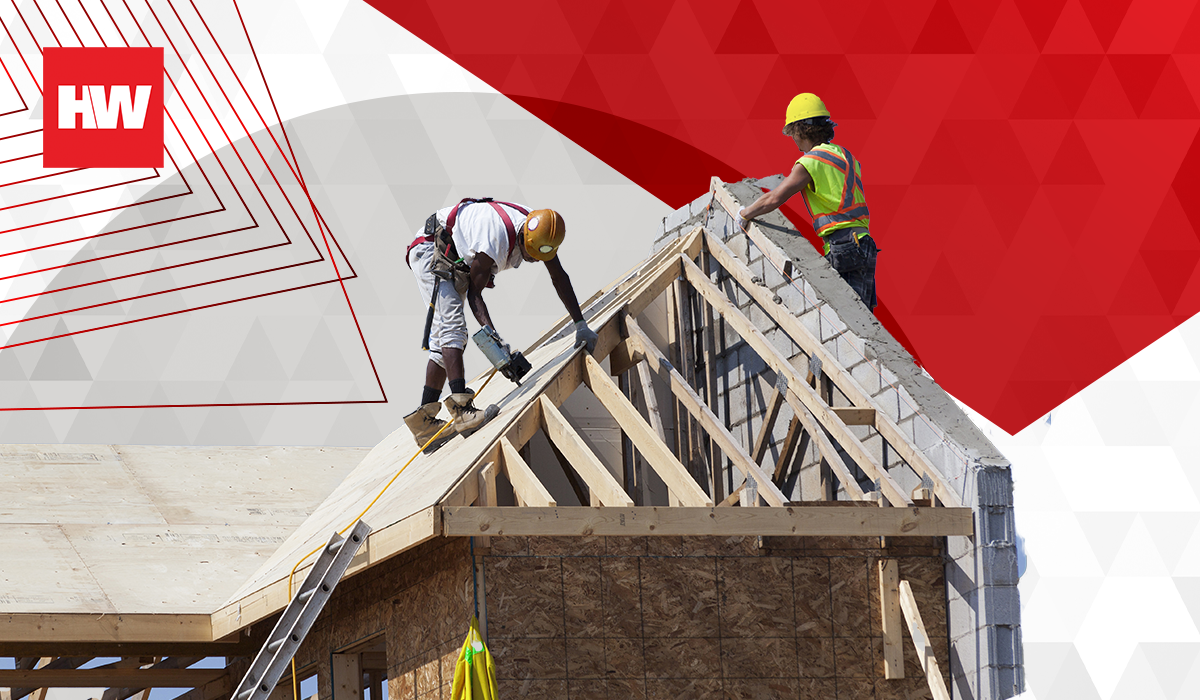 Nearly two-thirds of automakers surveyed reported year-over-year sales declines in September, according to the BTIG/HomeSphere State of the Industry Report published on Monday.

At 63%, this is the highest proportion of automakers to experience an annual decline in sales in the survey’s 59-month history. A year ago, only 25% of respondents reported a drop in sales.

“Business conditions are deteriorating at an accelerating pace due to, in our view, rising mortgage rates, fears of lower real estate values ​​and weaker economic conditions among consumers, a lag in the reactions of some builders to negative conditions and, to some extent, seasonality,” Carl Reichardt, a BTIG analyst, said in a statement.

The BTIG/HomeSphere study is an electronic survey of approximately 50-100 small to medium-sized home builders who sell, on average, 50-100 homes per year nationwide. In September, the survey had 111 respondents. Although 10 of the 111 respondents were based in Florida, no particularly negative responses due to hurricane impacts were noted.

In total, only 7% of respondents reported a year-over-year sales increase in September, compared to 17% in August and 34% in September 2021.

Along with a record survey for the number of sales, shopper traffic also hit an all-time high, with just 12% of respondents reporting a year-over-year increase in traffic, up from 17% the previous month. , while 61% reported annual declines in traffic, down from 53% in August 2022. Overall, 13% of respondents said traffic was better than expected and 40% considered it worse.

The number of automakers reporting better-than-expected sales also hit a record high, with just 10% of September sales exceeding their expectations. The 48% of builders who saw sales as worse than expected for the month hit an all-time high.

Based on traffic and demand survey data, BTIG predicts that National Association of Home Builders Housing Market Index (HMI) gauging builder feelingwhich is expected to be released on Tuesday, will be lower than the current Factset consensus expectation of 45.

As buyer demand and traffic have fallen, builders are cutting prices and increasing incentives to increase sales. In September, 47% of builders cut base prices, down from just 37% a month ago, while 24% raised some, most or all of base prices, from 29% in August. The share of manufacturers is increasing sales incentives also rose from the previous month, with 44% of builders reporting increased sales incentives on at least some homes, up from 38% in August.