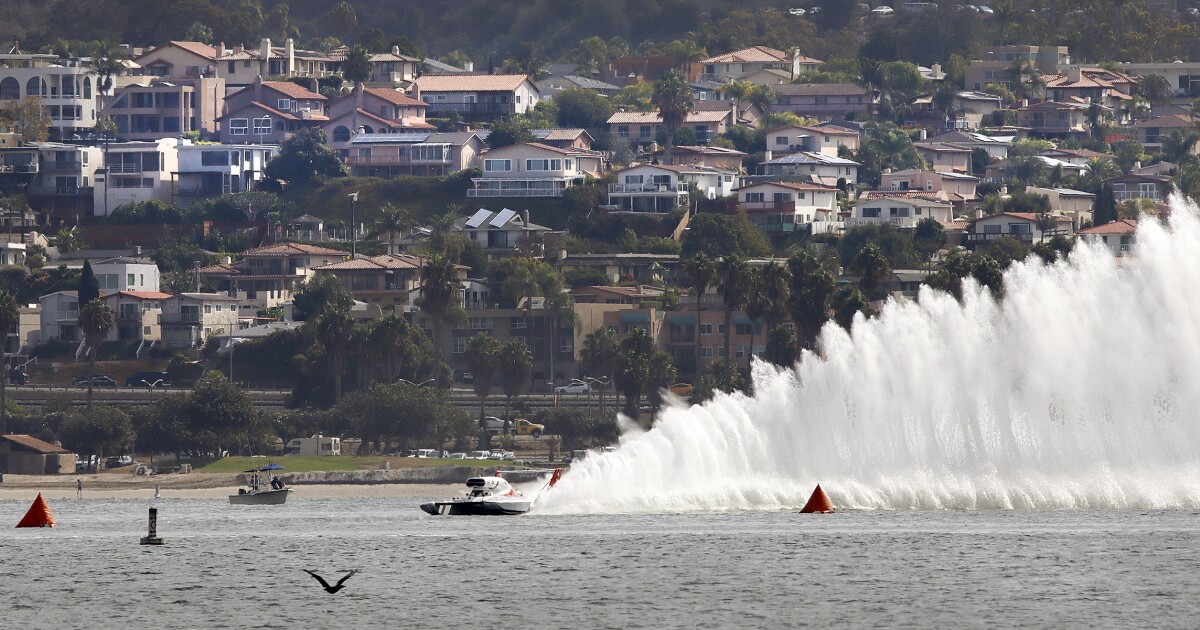 Home prices in San Diego rose at their fastest pace in the pandemic in July – up 27.8% in one year.

It was the second-largest price increase in the country, according to the S&P CoreLogic Case-Shiller indices reported on Tuesday, and the largest increase for the San Diego metro area since December 2004. Phoenix remained at the top of the the list of 20 cities with a score of 32.4 percent increase in one year.

The indices are lagging a bit, so it’s possible that July was the peak. The San Diego subway (which includes the entire county) saw its price increases slow for two straight months in August.

Case-Shiller indices are different from just looking at the median home price. It takes into account repeat sales of identical single-family homes – and are seasonally adjusted – as they renew over the years.

Regardless of what the future holds, the July index broke a record for the 20 Cities Index, rising 19.7% nationally. This was its highest annual growth rate since the index began in 1987.

“The past few months have been extraordinary not only for the level of price gains, but also for the consistency of gains across the country,” wrote Craig Lazzara, Managing Director and Global Head of Index Investment Strategy at S&P Dow. Jones Indices.

Several economists studying the index are forecasting a cooling in prices in the coming months, with the number of homes on the market rising nationwide for four consecutive months.

“While indicators for the end of the summer suggest some buyer fatigue,” she wrote, “house price growth is expected to remain in double digits until the end of 2021”.

Even the slowest price increases on the indexes saw double-digit gains. Chicago grew 13.3% in one year and Minneapolis 14.5%.

San Diego experienced the strongest price growth of any California market with a gain of 27.8%. San Francisco grew 22% in one year and Los Angeles 19.1%.