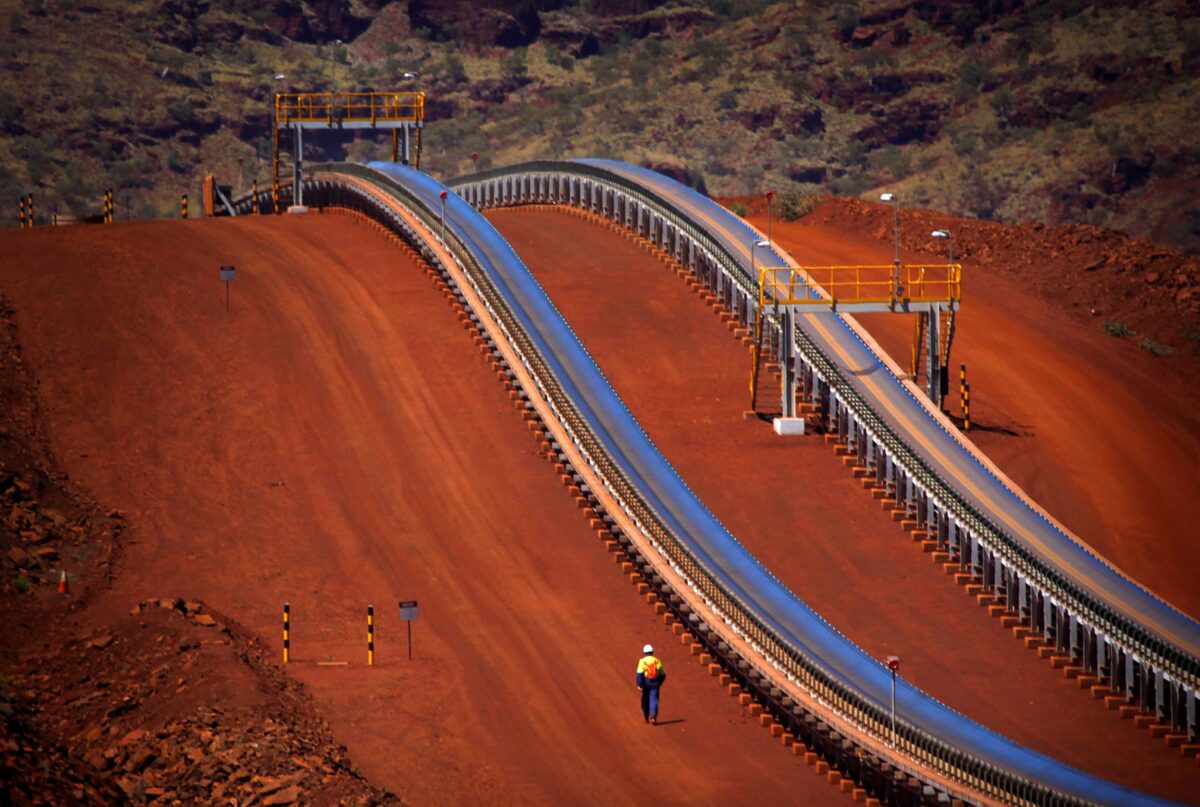 According to a source close to high official circles in Beijing, after the 20th National Congress, the Chinese Communist Party (CCP) plans to centralize various Chinese sectors through the deployment of the “one company for one industry” scheme, with the ambition of influencing and dominating the whole world.

This will be the main theme of the CPC’s political and economic strategy after the 20th National Congress, and all future policies will be organized accordingly, the source revealed.

On September 1, Weng Jiming, deputy director of the Public Assets Supervision and Administration Commission (SASAC), spoke at a special meeting on the “reform” of state-owned enterprises and said he was need to strengthen the integration of centrally administered public enterprises (central enterprises) and redirect resources to the most efficient ones. He encouraged more enterprises and regions to realize “one enterprise for one industry” to eliminate the problems of small businesses and weak technology.

The phrase “one firm for each industry” refers to the integration of core firms to achieve a monopolistic position in the industry.

Weng also told the meeting that the authorities are encouraging cross-regional and cross-level integrations, with emphasis on improving competitiveness.

Chinese authorities often stir up anti-Western sentiments and tell Chinese citizens that the West is dominating because it has “power of speech– the power to reshape values ​​and norms on a global scale. The regime is clearly after this power when it proposes the establishment of giant monopolies.

SASAC published its latest list of central enterprises on July 25, consisting of 98 enterprises. China Mineral Resources Group Ltd, which was founded on the day of publication, has been included. With a registered capital of 20 billion yuan (about 2.97 billion US dollars), it ranked 36th on the list, just behind China Baowu Steel Group Corp., Ltd in the mineral industry.

China Baowu Steel Group officially transformed into a state-owned investment company in June, affirming that it aims to “become a world leader in the steel and advanced materials industry”.

“China has at least five of the top ten steel companies in the world – this is the direction the CCP wants to go and the goal it pursues. It is the result of the three-year restructuring of state-owned enterprises from 2020 to 2022,” Sun said.

“The CCP’s proposal to break the geographical restriction is not to allow local governments to have local protection, which is to take the pie away from private companies and local governments,” he added.

Mergers and acquisitions in China’s steel industry began during the CPC’s last five-year plan (2015-2020). The main goals set for the development of the raw materials industry in the current five-year plan of the CPC (2021-2025) include the formation of “more than five world-class advanced manufacturing clusters in the field of raw materials” .

According to the source close to official circles in Beijing, the Chinese regime wants to help central enterprises become bigger and more competitive.

“The CCP’s ambition goes far beyond making these companies national leaders,” he said. “His goal after the 20th National Congress is to allow these gigantic monopolies to have absolute influence over the world.”

The term “Keystone Project” first appeared in Chinese media on January 10 this year, when the China Steel Industry Association (CISA) said at its general meeting that it had submitted a report on the Keystone Project to four CPC ministries and commissions. .

The report specifies the supply targets for the three main sources of iron resources, namely scrap metal, domestic iron ore and foreign iron ore, for the years 2025, 2030 and 2035. The main Chinese steel companies have all participated in the Keystone project, according to China Metallurgical News.

July 21 report in The Australian revealed that the CCP authorities had created a new central company to centralize the supply of iron ore in order to increase its bargaining power, and expressed concern that the CCP’s decision could harm the Australian iron ore industry.

In January this year, the Securities Times, a Chinese media, quoted a Chinese steel executive as saying, “If we can achieve 60% concentration by merging the top 10 steel companies, we will be able to improve our bargaining power when negotiating with [international] iron ore giants in the future.

Mike Sun told The Epoch Times that currently, the CCP’s central enterprises, due to their resource advantages, can be described as “large and comprehensive,” and therefore possess far-reaching capability.

For example, China Minmetals Corporation is engaged in real estate and property management business. These core businesses are now required to return to their core business and become “big but focused” instead. In other words, they must become bigger and more powerful, in order to monopolize the domestic market, control all industries in their hands, as well as compete with foreign companies with China’s “whole nation” system. Since Western countries are mostly private enterprises, the CCP’s central enterprises have their advantages, Sun said.

Over the past year, the Chinese authorities have created several “giant” central enterprises, such as China Logistics Group Co., which was established on December 6 last year.

It is made up of the former China Railway Materials Group Co. Ltd. and four well-known companies formerly belonging to the China Chengtong Holdings group in the logistics sector. Its investors are also industry giants such as China Eastern Airlines Group Co., Ltd. and China Ocean Shipping Group Co., Ltd., and China Merchants Group Co., Ltd.

Official reports claimed that the new China Logistics has more than 600 branches, 120 railway lines, 42 forward delivery warehouses and nearly 3 million professional road trucks. Its operating network is widely distributed in 30 provinces in China and five continents abroad. Such a scale certainly gives it a clear competitive advantage in the international logistics market.

Also, on May 8, 2021, China Sinochem Group Corporation and China National Chemical Corporation merged to form China Sinochem Holdings Corporation. With total assets of over 1 trillion yuan (about $157 billion), it is the world’s largest integrated chemical company.

Kathleen Li has contributed to The Epoch Times since 2009 and focuses on China-related topics. She is a professional engineer, registered in civil and structural engineering in Australia.