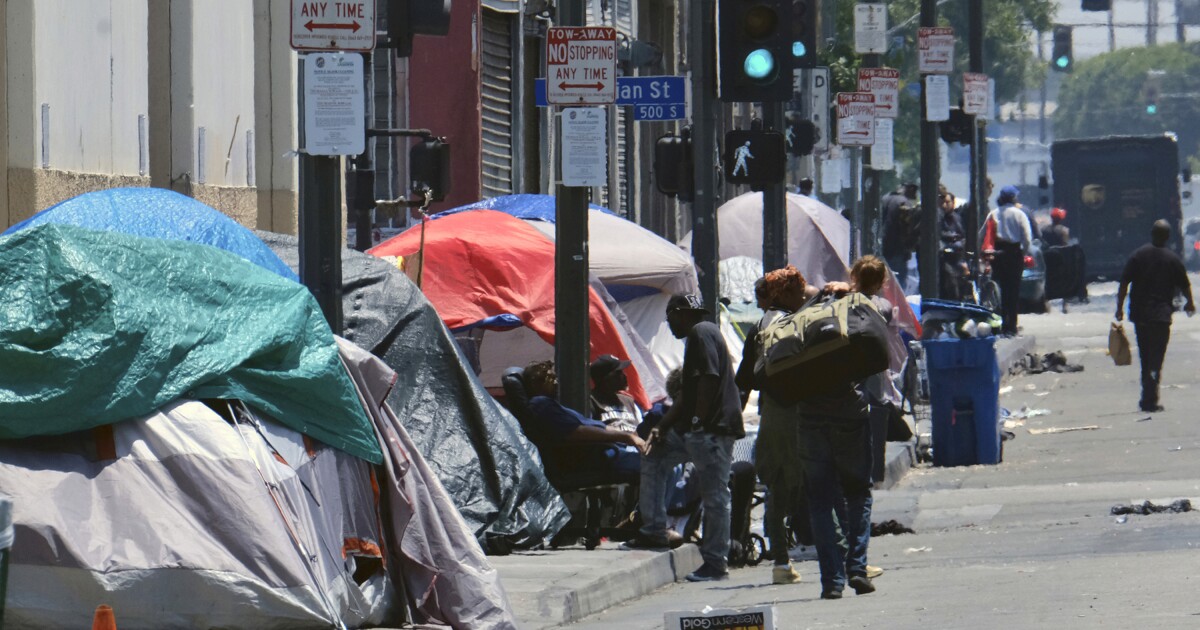 It’s time to realize that California’s housing crisis could be permanent. Our system is broken. The median statewide home price in November was $ 699,000, up 18.5% from November 2019. The average November rent for a one-bedroom apartment in the Golden State was $ 1,670, up 19.8% from November 2020. Many economists believed the pandemic would reduce demand for housing, and therefore housing costs, due to job losses and a weakened economy. Instead, the housing crisis worsened in some ways during the pandemic.

This crisis has huge implications for parents who see their children moving to places where home ownership is more than a fantasy – or where the kids never move. It’s also a huge challenge for tech companies struggling to recruit workers out of state due to housing costs, for retail stores and restaurants struggling to retain workers. in low-paying jobs – and mostly for all middle and low levels. income families who did not have a mortgage before the California housing bubble began to inflate in the late 1990s.

It’s been 10 years since the Census Bureau began publishing a cost-of-living-adjusted poverty rate, and found that California had the highest percentage of impoverished residents of any state, almost entirely due to the cost of living. lodging.

It has been six years since Governor Jerry Brown said there was an urgent need to reduce or at least stabilize the cost of housing by building many more new units. It has been four years since Brown’s successor, Gavin Newsom, began running for governor on a platform that stressed the urgent need to build 500,000 new homes a year. It’s been three years since a pro-housing coalition began to flaunt its strengths in the legislature, passing a series of measures that have been touted as game-changers.

Yet in 2019, the last “normal” pre-pandemic year for construction, only 110,000 new housing starts were reported statewide, down 7% from 2018. This reflects the fact that the measures adopted before 2019 did not really change the game. Between local government and planning groups allied with NIMBY, costly environmental regulations, building unions forcing the use of more expensive union labor in construction and the power of inertia in preservation from the local status quo, progress has been minimal.

Yes, in September two bold measures were enacted by Newsom. Senate Bill 9 allows owners of an existing single-family residential lot to add up to four new housing units more easily. Senate Bill 10 allows local governments to develop urban areas close to public transportation, allowing up to 10 units per plot without adhering to the many provisions of the California Environmental Quality Act.

But do many families have the capacity to borrow hundreds of thousands of dollars or more to pay for new construction when they often struggle to pay their existing mortgages? No.

Who has the money? The real estate speculators who transformed the California real estate market this century because of their recognition that Golden State property has high and enduring value. Last month, a report came out showing that 51% of all home purchases in Los Angeles, Orange, San Bernardino and Riverside counties were made by investors – nearly triple the national average.

Yes, Senate Bill 9 was amended in an attempt to limit speculation by forcing applicants for new units on previously single-family land to declare their “intention” to live in one of the units for at least three years. . But that’s a pretty weak provision. And while it has teeth and is strictly enforced, what is stopping an owner from teaming up with an investor to add the units? Where is the evidence that such speculators have an interest in promoting social good by making housing more affordable? After more than 20 years of soaring house prices, why assume that a “modest” increase in housing construction – this is the prediction of a UC Berkeley analysis – will cause prices to fall instead of more speculation?

I am for the new laws as bets worth taking. But it’s not just the NIMBYs that should be worried about the speculator-led gentrification transforming neighborhoods, often to the detriment of tenants in less affluent communities of color. An October story in the New York Times about a San Diego real estate speculator on the prowl “for houses on unusually large lots with a flat, neglected yard to start building on” had with this in mind: “A Single Family Home The 1950s home is now a rental complex and a vision for the future of California.

But there’s another distinct possibility, too: that next November, voters will strike down state laws that are supposed to end local governments’ ability to block new housing projects, with a few exceptions.

Some local government officials formed Our Neighborhood Voices to promote such a state initiative with financial support from the Los Angeles-based AIDS Healthcare Foundation, a group with deep pockets that recently embarked on battles for the land use. Lawyers say polls show broad support for local oversight of housing decisions.

Instead of buying a new “vision for the future of California,” voters can opt for the past.