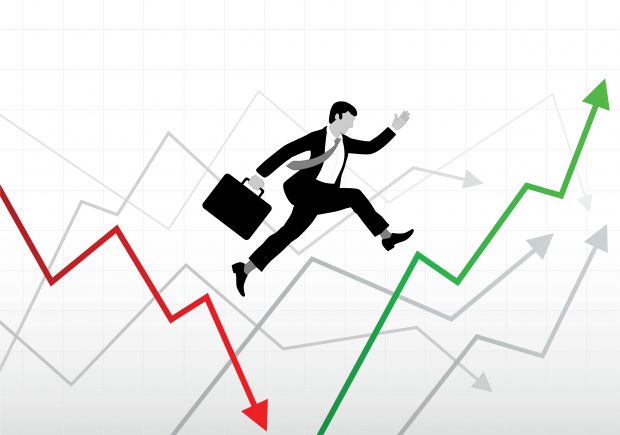 While national statistics show home and auto sales have fallen this year, credit unions are having one of their best lending seasons in years.

The latest credit union monthly estimates from CUNA show the nation’s 5,052 credit unions held $1.39 trillion in total loans as of May 31, up 14.6% from a year earlier. Annual loan growth exceeded 10% in March for the first time since December 2017, and continued to accelerate.

In addition, the growth has been broad:

Credit card balances declined after COVID-19 was declared a pandemic in March 2020 and have remained below the February 2020 mark for more than two years.

However, the Fed’s G-19 consumer credit report released on Friday showed banks and credit unions finally recovered in May with balances up 1.9% at credit unions. credit and 2.4% in banks compared to their February 2020 levels.

The Fed’s latest report revised April’s numbers upward, showing that credit unions actually overshot April’s recovery by 0.2%, while its previous report showed that their balances were still slightly below the mark.

In the auto market, CUNA found that new auto loan balances rose 10.8% to $159.7 billion in May from a year earlier, and rose 2.3% from the previous month, against an average gain of 1% over 5 years.

Data released Friday by the Federal Reserve Bank of St. Louis shows that January-June new car and light truck sales are down 18% from the first half of 2021.

Cox Automotive released used car data for June on Friday, and Cox Automotive chief economist Jonathan Smoke said it showed signs the used car market is accelerating this year, and that July sales could exceed those of July 2021.

“Contrary to some opinions, there is little evidence that consumers are opting out, either with respect to the retail vehicle market or more broadly by reducing total spending,” Smoke said.

“If the consumer pulls back, we will see a recession because the US economy is consumer driven,” he said. “But I see no evidence that we are entering or are already in a broad market recession. The job market is strong, so consumer demand is there.