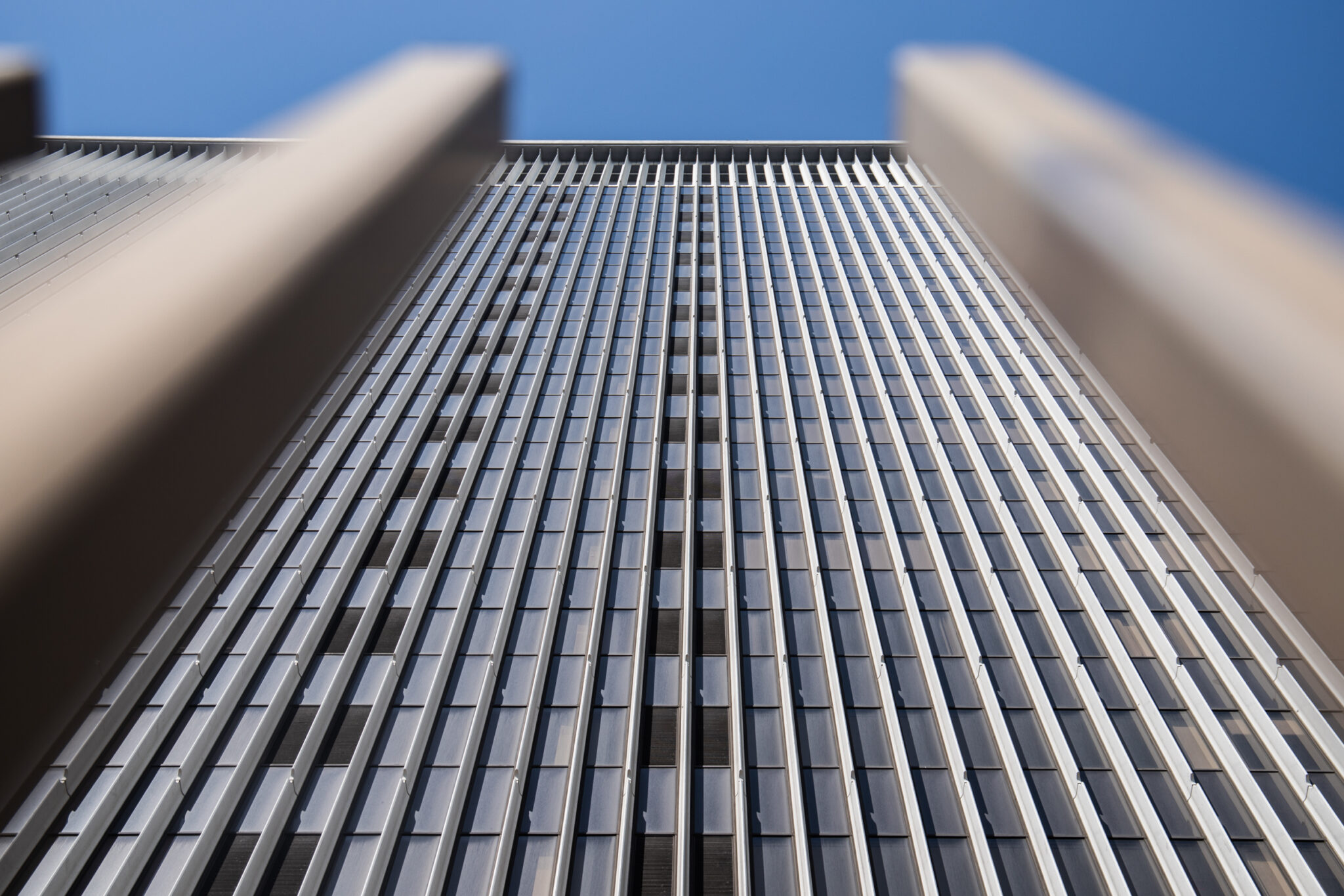 Days before the city council is due to vote on a proposed settlement with the city’s landlord 101 Ash and the lenders behind the deal, the district attorney’s office is asking a judge to decide whether certain evidence was seized from Cisterra Development and a former city real estate consultant. at the center of the debacle may be included in his criminal investigation.

District Attorney Summer Stephan’s office filed a motion in Superior Court on Thursday seeking to resolve claims of privilege raised over items seized in the October raids targeting former councilman Jason Hughes, his company Hughes Marino and the owner of the city Cisterra.

In the filing, Assistant District Attorney Hector Jimenez asked Superior Court Judge Kenneth K. So, who signed the search warrants last fall, to schedule a hearing next month to determine which documents and communications should — and shouldn’t — be covered by attorney-client privilege that would protect them from investigators.

“The best evidence of a conspiracy to commit a crime is communication between the parties. The District Attorney’s Office will argue that the parties cannot prove the existence of the claimed extended privileges,” Jimenez wrote. “Obviously Hughes and Cisterra don’t want to share communications with us. All communications must be published. They will tell the truth.

Jimenez wrote that attorneys for Hughes and Cisterra provided lists of people and domain names and told investigators that any material sent to or from them on devices seized by the district attorney’s office was confidential. Jimenez also wrote that Hughes had identified a folder in his home directory that is “entirely privileged and should not be reviewed by (this) office.”

Jimenez revealed that the district attorney’s office did not review those records, but asked Hughes to provide facts at a hearing in August as to why the privilege should apply.

Hughes’ lawyer, Michael Attanasio, said his client was pleased with the judge’s review of the documents.

“As he has said all along, Jason Hughes remains prepared to cooperate with any legitimate investigation,” Attanasio wrote in a statement. “He made himself available for interviews with law enforcement, he provided numerous documents in the context of the criminal investigation and civil litigation, and he answered all the questions put to him. for three days of depositions in civil cases. The prosecutor’s office has acknowledged that some of the documents collected while executing its search warrants involved communications with attorneys. These documents are covered by attorney-client privilege, and we welcome the prosecutor’s invitation to judicial review so that we can ensure the protection of valid privileges.

The district attorney’s request is the latest chapter in a city real estate debacle that has engulfed two city buildings — 101 Ash Street and Civic Center Plaza — and City Hall since it was publicly revealed. last year the city landlord in the two buildings paid Hughes $9.4 million. for his work on both leases. That revelation sparked the city’s legal efforts to void both agreements.

Hughes, who in 2013 volunteered to advise then-mayor Bob Filner on real estate matters, later told several city officials he wanted to be paid by someone other than the city. town. Hughes produced a letter he says the city’s former property manager signed giving him the go-ahead to seek compensation for complex leases. Still, the former real estate official and other former city officials said they were unaware the city owner paid Hughes.

At the request of Mayor Todd Gloria, City Council is expected to vote Tuesday on a contentious settlement proposal with Cisterra, its owner of 101 Ash and Civic Center Plaza, and the lenders who facilitated the two transactions.

Gloria and other city leaders say the settlement will end uncertainty about whether the city will keep 101 Ash and the nearby Civic Center Plaza and allow it to make future real estate decisions.

The settlement includes an approximately $132 million buyout of the city’s 101 Ash St. and Civic Center Plaza leases to end the city’s legal battle with Cisterra and the lenders. Cisterra, on the other hand, would pay the city the equivalent of the $7.45 million in net profits it received from the 2017 101 Ash transaction, and the investors who provided upfront cash for facilitating the two leases would waive approximately $11.7 million in penalties associated with the payment. repay lenders’ debts before the end of the planned 20-year leases.

“Reaching the settlement now is premature, given that discovery in the ongoing lawsuits is still pending, and the City may uncover additional evidence that may further bolster the City’s allegations against Cisterra in particular,” a writes Elliott in a June 20 legal analysis. proposed settlement. “The City’s ability to reach a settlement with Cisterra and the lender will remain intact going forward, and the City will likely have stronger bargaining power in settlement talks once additional discovery and investigation will be completed.”

Nick Serrano, Gloria’s deputy chief of staff, said the mayor and the city are aware of the prosecutor’s ongoing investigation.

“This motion for access to documents was to be expected. This is precisely what the mayor has asked for: law enforcement to investigate possible criminal acts in this case,” he said. “This criminal investigation does not relieve the City of its obligations to deal with 101 Ash Street and Civic Center Plaza. Likewise, the proposed civil settlement agreement will not prevent prosecutors from holding anyone accountable for their role in this mess.