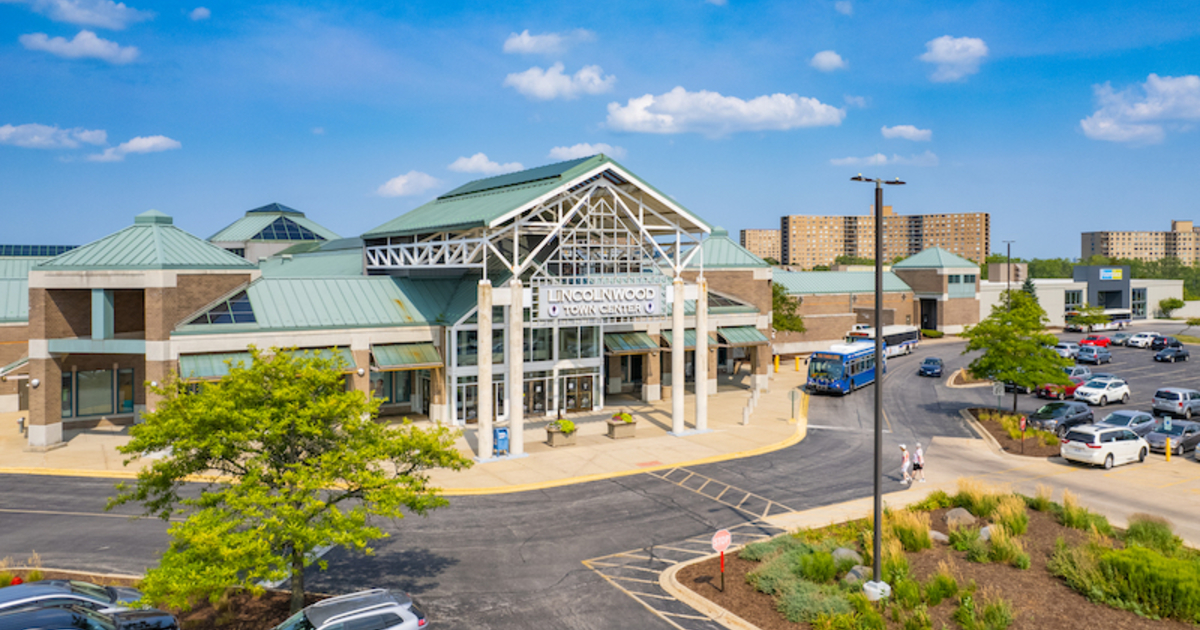 Many malls suffered as retailers closed stores and stopped paying rent during the early months of the COVID-19 pandemic, and downtown Lincolnwood was one of the biggest local victims of the the health crisis. But the mall’s problems began even before the pandemic, in 2018, when Carson’s, its largest tenant, closed.

Although RoomPlace, the furniture retailer, moved into the Carson space in 2019, the property still wasn’t generating enough cash to cover its mortgage payments that year, according to data from Bloomberg. The mall’s owner, Washington Prime Group, based in Columbus, Ohio, stopped making loan payments on the property in early 2021 and filed for bankruptcy protection later this year- the.

JLL is fielding Lincolnwood Town Center as a candidate for redevelopment, offering a new owner the opportunity to transform the mall, which sits on a 31-acre site, into a 2 million square foot mixed-use property, according to Real Estate Alert , a trade publication that first broke the news of the sales plans. The mall is 81% occupied by two anchor tenants, RoomPlace, which occupies 84,000 square feet, and Kohl’s, with 102,000 square feet, the publication reports.

A representative for Torchlight did not respond to a request for comment. The New York-based company oversees property for investors who own bonds or commercial mortgage-backed securities, backed by a pool of loans, including former debt on the Lincolnwood Mall. As a result of foreclosure, investors changed from lender of the property to owner.

Whoever the mall buyer is, CMBS investors are poised to take a big loss in the deal. The property is expected to fetch just $30 million, less than the roughly $49 million owed to it, according to Real Estate Alert. The mall was appraised at just $15.2 million in May, down from an appraisal of $89.1 million in 2014, according to Bloomberg.