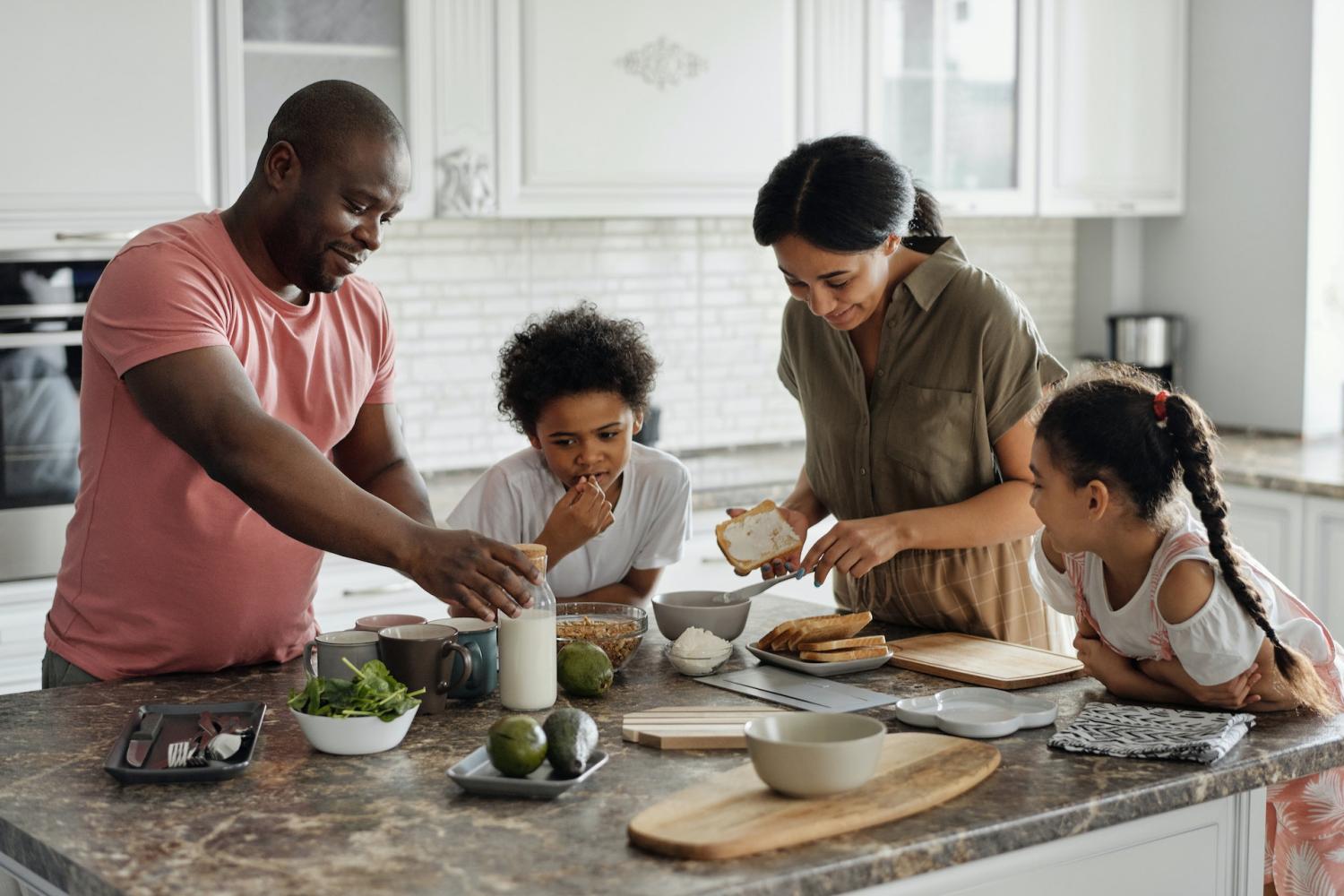 There is no shortage of exchange-traded funds (ETFs) that say one of their goals is to expand the pool of affordable housing or real estate. But there’s only one ETF that invests in mortgage-backed securities (MBS) with the goal of boosting homeownership in communities that conventional mortgage and real estate companies have long underserved.

Last year, based in Dallas Impact shares, in partnership with Community Capital Management (CCM), launched the Impact Shares Affordable Housing MBS ETF (listed on the New York Stock Exchange and otherwise known as OWNS), with a mission “to invest in the dignity of property for these traditionally underserved communities”.

OWN managers invest in MBS issued by Fannie Mae, Freddie Mac and Ginnie Mae, as well as those of community development financial institutions (CDFIs) and minority-owned banks. The fund has pledged that more than half of OWNS’ loans will go to low- and middle-income borrowers. These home loans that OWN has issued and will continue to fund are in census tracts where more than 50% of the population is non-white and at least 40% of the population lives at or below the poverty line of the US federal government.

“One of the biggest barriers to wealth creation for minority and Black Americans is the lack of inherited wealth,” Impact Shares CEO Ethan Powell explained to TriplePundit last summer. “Home ownership is essential in this respect. It’s also in the nation’s best interests – it can bring stability to families, revitalize distressed communities and have a positive impact on economic growth.

In the year since the fund’s launch, OWN managers say within its assets, it has invested in various custom-created mortgage pools, which include at least 375 home loans. Of those loans, more than 80% went to low- and middle-income minority borrowers, with nearly 200 loans going to women of color. So far, the ETF has invested in loans in 37 states as well as the District of Columbia – including 24 different persistent poor counties across the United States, OWN claims it is the first and only publicly traded fund that supports affordable housing by extending credit to home borrowers who would otherwise be shunned by conventional banks and mortgage companies .

“OWNS is the culmination of our goal to close the racial wealth gap,” Alyssa Greenspan, president and chief operating officer of CCM, said in a statement emailed to 3p. “CCM has invested more than $3.9 billion in minority communities since its inception, including what we believe will be the first MBS pool comprised solely of female-headed minority families in 2018. OWNS empowers all types of to Focus on Affordable Homeownership to Help Close the Wealth Gap Issue.

In the grand scheme of stocks, OWNS is tiny: at last count, its net worth was $92 million. 2022 has been a difficult year for the fund; OWNS has lost around 8% of its value since the start of the year. Nonetheless, we need to put OWNS’ recent performance into perspective. Since the start of the year, the value of the S&P 500 has fallen by about 18 percentwhile the Down Jones Industrial Average has decreased by 14% in value since early January. It has been a difficult year for many stocks and funds; but markets eventually correct themselves and OWNS provides a market-driven solution to homeowners whose families have long been denied the financial benefits of intergenerational wealth, a possibility largely enabled by homeownership.