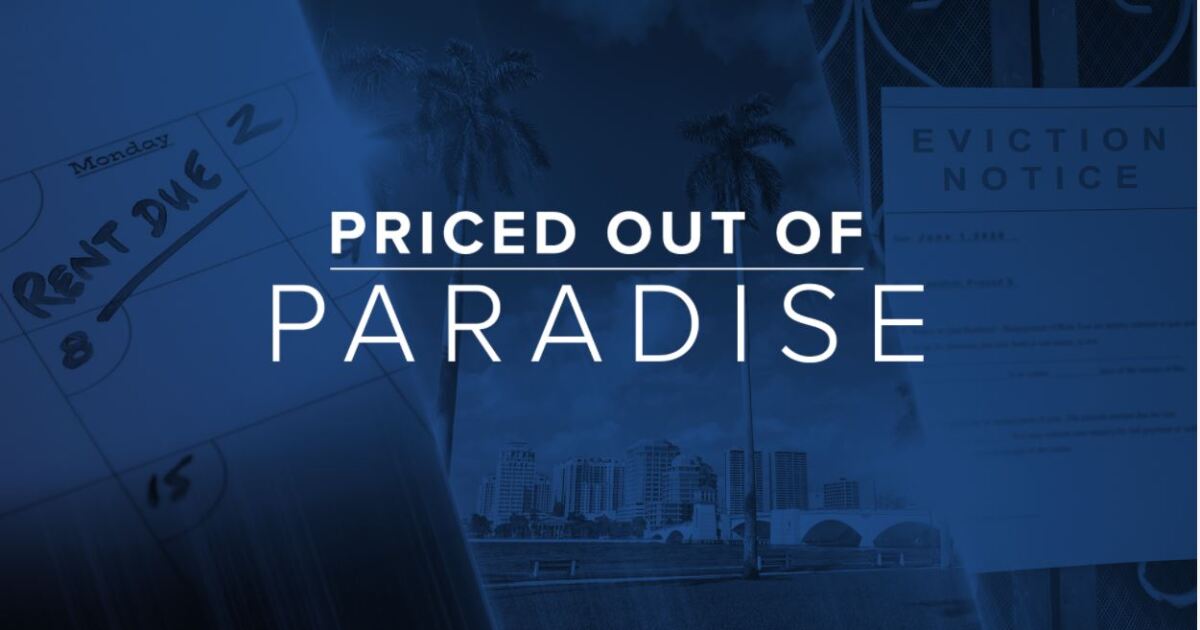 This is great news for homeowners gaining equity in their homes, but some are finding that in addition to insurance rate increases, coverage to replace their home is also increasing.

WPTV took a closer look at the ripple effect of rising home values.

SPECIAL COVERAGE: Price Out of Heaven

Martin Jacobson calls the part of his property where he grows fresh fruit his “inflation-fighting garden.”

“My wife says I’m a little crazy because I’ve become a coupon cutter and watch and cut our belt with the things we eat,” Jacobson said.

He paid off the mortgage on his home in Port St. Lucie.

“You plan for the future, you have a fixed income when you retire, and the only thing that’s not fixed is insurance,” Jacobson said.

In the past few years it has been discontinued by two insurance companies that will no longer cover policies east of the US 1.

Now, under his current insurer, the cost of maintaining his policy continues to rise.

“I received a notice from the realtor that my property had gone up in value by $40,000, and my home insurance celebrated by charging me an additional $800,” Jacobson said. “As a senior, it’s a lot less for early bird specials.”

This year, the value of his house is on the rise again.

“As homes go up, the cost to rebuild or the cost to replace goes up, so does the price of insurance,” said Robert Norberg, president of Arden Insurance in Lantana.

Norberg said some homeowners who have paid off their mortgages are considering removing coverage altogether or modifying it.

But even if you’ve paid off the mortgage, you still can’t live without it in some scenarios.

Some homeowners might think they can take advantage of the equity in their home and take out a line of credit. However, it is likely that your lender will require you to maintain homeowners insurance and dictate your coverage.

“Whenever people have any type of loan, they will need to take out comprehensive insurance, i.e. fire risk, liability, windstorm and flood, if necessary,” Norberg said. .

Jacobson said his equity loan has a zero balance and he plans to let it expire this month – because when that new insurance bill comes in January, he could drop his cover.

If you’re experiencing a higher cost of insurance because your home’s value has gone up, consider finding other discounts like bundling home and auto insurance, budgeting for a new roof, or upgrading your home. all your home’s storm features for a better rate.