Greenwich estate agent recognized as a rising star in his industry 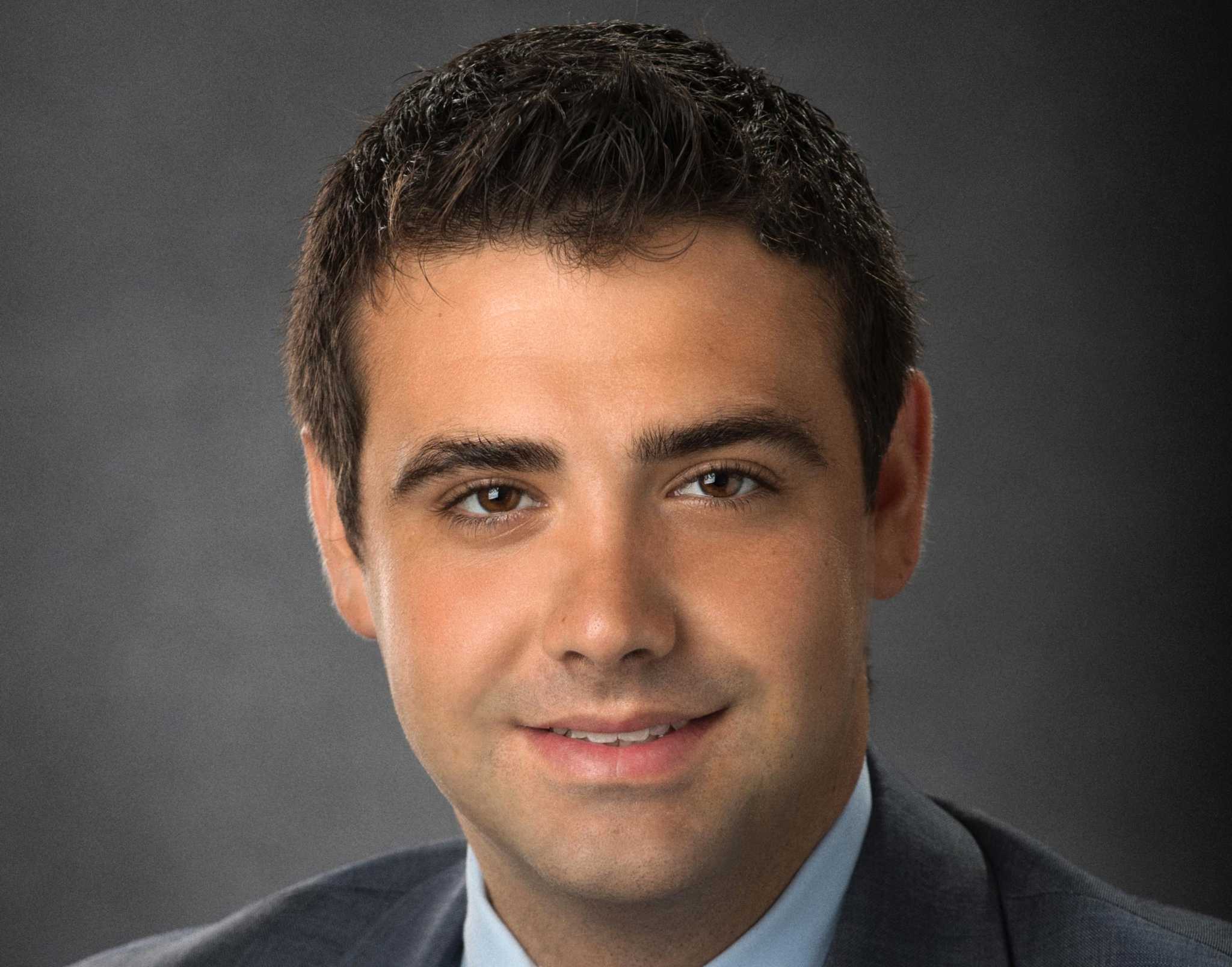 Houlihan Lawrence announced that Spencer Sodokoff, an agent in his Greenwich office, has been recognized by the National Association of Realtors’ “Realty Magazine” as one of the nation’s 30 rising real estate stars.

More than 300 young real estate professionals nationwide applied for 30 Under 30 this year. In early March, a panel of judges narrowed the field to 50 finalists from which Sodokoff was selected from among the 30 finalists under 30.

A resident of Greenwich, Sodokoff is a graduate of Skidmore College, where he earned a bachelor’s degree in economics and business. He is a varsity ice hockey coach for Greenwich Country Day School and a hockey coach for the Greenwich Skating Club.

Houlihan Lawrence is the leading real estate broker serving the northern suburbs of New York, with 30 offices and over 1,450 agents serving Westchester, Putnam, Dutchess, Columbia, Ulster and Greene counties in New York and Fairfield and Litchfield counties in Connecticut.

Local Honorees in the Class of 2022 include: Margaret Durning, Em Friedman and Rene LaPointe Jameson, all from Greenwich.

Local Honorees in the Class of 2023 include: Allison Brea from Old Greenwich and Jamie Yee from Greenwich.

Local Honorees in the Class of 2024 include: Axel Ladd from Riverside, Edward Iuteri from Cos Cob and Jack Durvasula, Pierce Husted and Ethan Ito, all from Greenwich.

Local honorees in the Class of 2025 include: Guadalupe Balaguer and Alexa Brust of Riverside; Halla Clausi of Cos Cob; and Ivy Bhandari, Hayden Collins, Sammi Fern, Kennedy King and Joseph Montalto, all of Greenwich.

Dean’s List honors at Tufts require a GPA of 3.4 or higher.

A local student named to the vice president’s list

Nicholas Wright of Greenwich is on the list of distinguished students at Northwest Mississippi Community College in Senatobia, Miss., to be recognized for earning a spot on the Vice President’s List for outstanding academic performance during the fall semester. 2021.

The Vice President’s list includes students completing a minimum of 12 academic hours with an average of 3.50 to 3.74 in a 4-point system.

A total of 1,375 students have been named to the Dean’s List at College of the Holy Cross in Worcester, Mass., for their outstanding academic achievement during the fall semester of the 2021-22 academic year.

Isabella Marciano of Greenwich, class of 2022, majoring in history;

Christina Marciano of Greenwich, class of 2024, specializing in environmental studies;

Class of 2025 member Brendan O’Brien of Cos Cob with an undeclared major; and

Margaret Telling of Greenwich, class of 2022, majoring in economics.

Greenwich-based Impact Fairfield County has announced Ashforth, Indeed and UBS as its business partners for the 2022 grant year.

In 2021, Impact FFC expanded its Corporate Partner Program, offering companies the opportunity to invest in their female workforce by sponsoring employees to become members of Impact FFC, a diverse group of women making an impact in the local community through philanthropy.

Corporate partners can sponsor up to eight female employees to join FCC Impact for one year. Employees become full members of Impact FFC and are encouraged to learn about local community social issues on a deeper level, volunteer, network with over 250 other members and develop skills in project evaluation, financial analysis and social impact strategy.

In addition, members of the corporate partnership have access to a mentoring group specially designed for members sponsored by companies. Although the time commitment is flexible, the average time spent is 10 hours over the membership year.

“We are thrilled to have these three great organizations join us in our first year of launching the Corporate Partner Program,” said Katharine Lumby, Co-Chair of Impact FFC. “We developed this program in hopes of increasing local business awareness and involvement in the issues faced by many people right here in Fairfield County, giving more women the opportunity to participate. to creating local change and having an even greater impact in our community. .”

Impact FFC is a collective giving circle whose mission is to empower women to engage in local philanthropy. It unites women by pooling member funds to provide grants to Fairfield County nonprofits. Since its inception in 2016, Impact FFC has provided over $1.3 million in grants to local nonprofits.

Celebrating the birth of a new baby, a high school or college graduation, or an honor at work? Send information about celebrations involving Greenwich locals, places, nonprofits or businesses to [email protected]édiact.com.