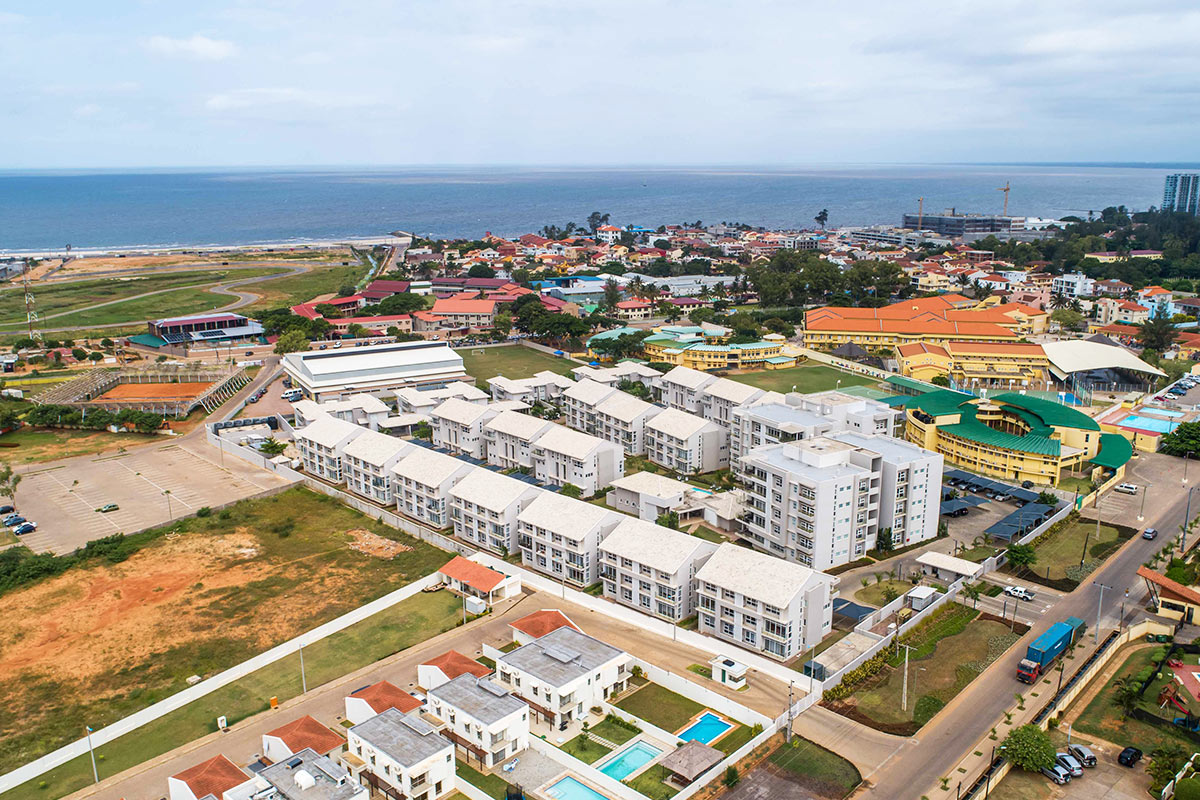 A syndication of banks, including Standard Bank of South Africa, ABSA Group and Nedbank Group, participate in the a multi-jurisdictional credit facility, which spans Grit’s assets and credit facilities in Mozambique, Zambia, Ghana and Senegal and a corporate-level revolving credit facility.

As of December 31, 2021, Grit had a total of $409.2 million in outstanding debt, consisting of $362.9 million reported and $46.2 million held within its associates. This new facility replaces $279.1 million of existing debt and secures additional financing for the group’s Club Med Senegal hotel redevelopment project.

The Bank of China’s $76.4 million Zambia facility (which matured earlier this year) is now fully repaid.

The binding transaction is subject to final regulatory approvals and is expected to be implemented by the end of October 2022. Further details include:

Excluded from the syndication are debt maturities on State Bank of Mauritius facilities totaling $57.0 million (which have already been extended to March 31, 2025), AnfaPlace Mall debt (which has also been extended until March 2025) and the Kenyan asset facilities, which are to be refinanced separately.

“Our debt refinancing brings increased scale, diversificationthe optimal duration and financing costs of our overall debt wallet. By refinancing nearly all of our existing debt exposures into a single sustainability-linked facility, we are streamlining our loan management process and reinforcing our commitment to our ESG targets, including carbon reduction and gender equality.

“The cross-collateralization and link to sustainability objectives in the new facility has contributed significantly to limiting increases in Grit’s credit spreads despite significant upward price movements in the broader high yield debt market. in 2022.

“The Standard Bank of South Africa and our other debt financing partners have shown strong support for Grit’s business model and potential and helped us set new benchmarks with today’s landmark sustainability-linked refinance transaction. largest of its kind for the real estate sector in sub-Saharan Africa (excluding South Africa).

“Grit’s family of strong partnerships across the African continent enables us to deliver smart real estate-focused business solutions and lasting value for our shareholderswhile having a positive impact on the people of Africa.

GR1T: Grit Real Estate secures the refinancing of its debt for 306 million dollars