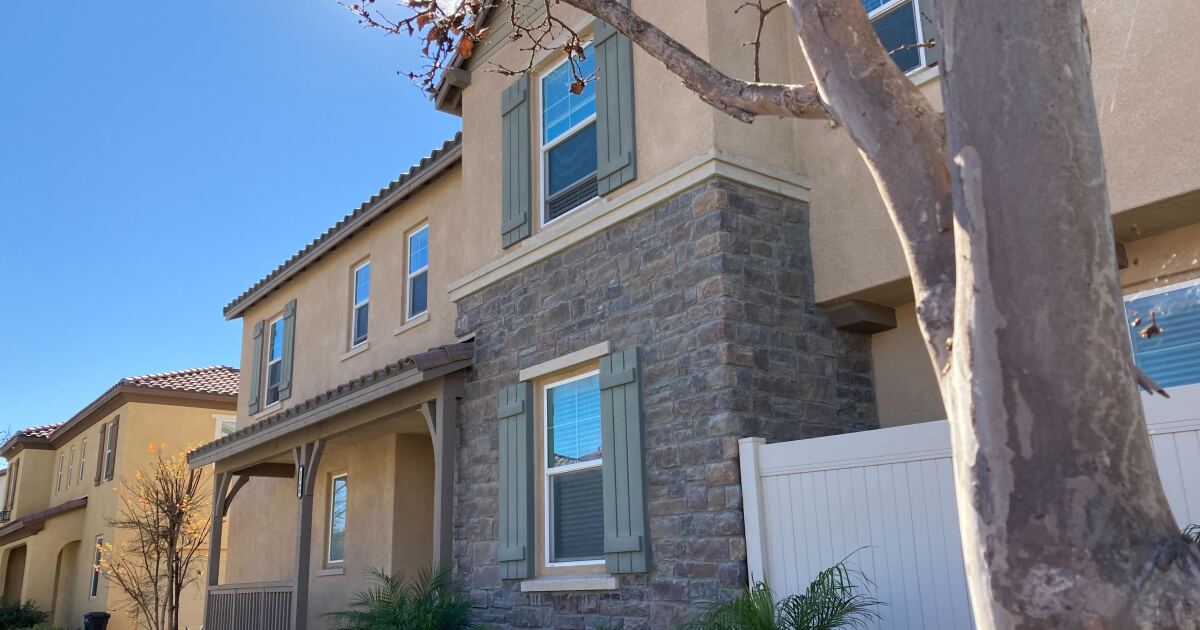 Local prices were up 15.2% year on year in December, CoreLogic/DQNews reported Thursday. The median — which includes new and resold condos, townhouses and single-family homes — peaked at $750,000 in November.

Analysts pointed to continued low inventories, coupled with strong demand, as the reason for the sharp price increases. Competition between buyers has resulted in many offers above the asking price and cash payment to make the offers more attractive.

Homes are selling so quickly it’s hard to keep track of them. There were 2,260 homes for sale from Nov. 29 to Dec. 26, data center Redfin said. However, 3,704 homes sold in December. (Sometimes sales can exceed inventory in a given month when the process of closing a sale, called escrow, takes longer than a month. Another reason: if homes sell too quickly, they do not make the final inventory numbers, which are calculated weekly and monthly. .)

She said potential buyers often end up competing with the same 10-15 people who are all vying for multiple properties. And if they all lose a house, they all migrate to the next one for sale.

Anderson, who was recently re-elected president of the Greater San Diego Association of Realtors, said she doesn’t expect any change in the market until 2022 as the number of homes remains low and demand remains high.

San Diego’s low inventory is the result of several factors, according to local realtors and analysts. The main thing they say is to stop locals from selling their house because they are afraid they won’t be able to find another place in the area if they sell. Other factors include concerns about moving as the pandemic continues and home construction is not keeping up with population growth.

Redfin said the median days on the market for all homes in San Diego County was 12 days, down from 13 days around the same time in 2020. Things were very different before the pandemic: You could expect homes to last 25-35 days before selling in the month to March 2020.

Rising interest rates do not seem to deter buyers. The interest rate for a 30-year fixed rate mortgage was 3.1% in December, reports Freddie Mac, down from 2.68% the year before. The rate is up from the December 2020 average of 2.68%, which was the lowest on record since 1971.

Prices have increased for all types of houses in 2021:

Condominiums are increasingly a way for first-time home buyers to gain a foothold in the market, said Robert Sizer, realtor at AARE. Their first choice may have been a traditional single-family home, but he said new buyers can benefit by expanding their preferences.

“It’s all about affordability,” Sizer said, “and that’s a bigger pool of buyers.”