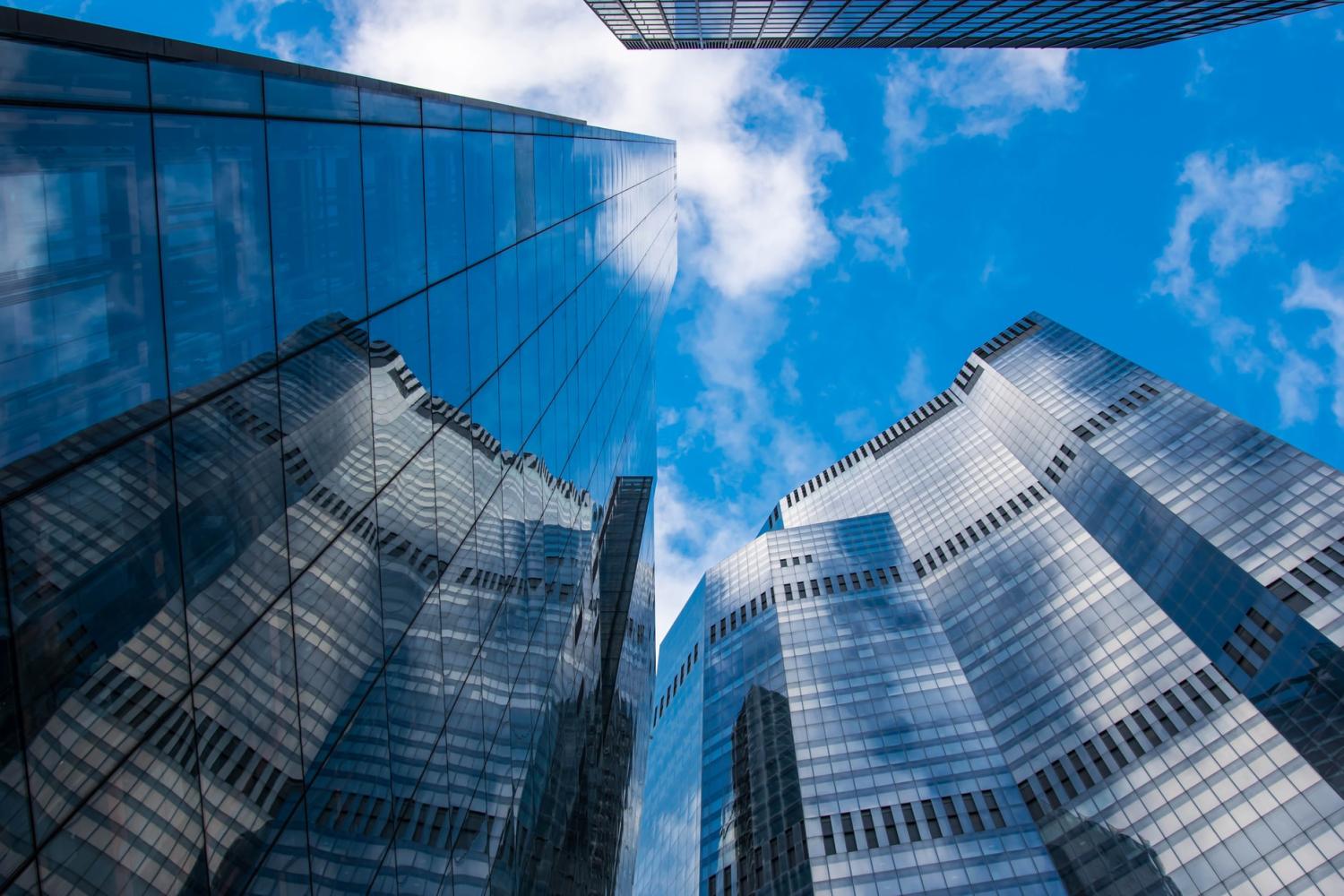 From the beginning of 2021 until today, CBRE has been repeatedly recognized for the company’s diversity and inclusion efforts. Bloomberg also named CBRE to its Gender Equality Index for the third straight year in February. In 2021, CBRE was named to the Human Rights Campaign’s Best Workplaces for Disability Equality list, the Index of Best Workplaces for Disability Inclusion equality of persons with disabilities and in Ethisphere’s directory of the “World’s Most Ethical Companies” – for the eighth consecutive year. year.

“As a professional services firm, we care about our employees, whose integrity and commitment to ethical conduct have served us well as we mobilized to support colleagues and communities in need, while continuing to deliver world-class solutions to our clients,” Elizabeth Atlee, CBRE’s senior vice president and chief ethics and compliance officer, said in a public statement.

The move to embed more ESG practices into the business is not unusual for the commercial real estate industry. A GlobeSt.com article published last June revealed that “over the past decade commercial real estate players have increasingly considered the environment and sustainability when underwriting investments. and exploitation of properties”.

Quite simply, business leaders have recognized that economist Milton Friedman’s 1970s doctrine, “corporate social responsibility is increased profits,” is effectively dead. Neal Hartman, senior lecturer in managerial communication at MIT Sloan, argued in his January 2021 paper published by the school, that Friedman suggested that “greed is good.” Hartmann points out that “the attention paid by modern companies to the environment and to renewable energies has reinforced the brand image of these companies”.

Today’s consumers and shareholders would say “green” is good, and in fact, a focus on ESG can have a positive impact on earnings. Yet, we can do more. For example, CBRE argues that listed infrastructure is overlooked in ESG and sustainability strategies in the October 2021 Investment Insights Report, Why Listed Infrastructure is Essential for ESG and Sustainability, published in conjunction with New York Life Investments. The report states that “Infrastructure can drive 50% of all decarbonization investments”.

So, as the world’s largest commercial property manager, CBRE is committed to improving the efficiency and sustainability of its own construction operations as well as those of its clients. According to its 2020 Corporate Responsibility Report, CBRE is aiming for a greenhouse gas reduction goal of reducing its operational emissions by more than two-thirds by 2035.

Additionally, CBRE announced its commitment to net zero carbon emissions by 2040 and as part of this strategy. The company has also signed The Climate Pledge, joining a group of companies committed to achieving the zero carbon goal of the Paris Agreement 10 years ahead of schedule. Efforts like these have earned CBRE a spot on the Dow Jones Sustainability World Index for three consecutive years.

However, with approximately 500 offices worldwide and more than 100,000 employees, it stands to reason that CBRE puts so much emphasis on talent diversity. 2020 saw the launch of a partnership between the real estate boutique and the social impact platform Project Destined, which now includes the Bridge Program of Historically Black Colleges and Universities (HBCUs), connecting students with CBRE leaders to expose them to industry career paths.

As CBRE President and CEO Robert Sulentic said in the 2020 Corporate Responsibility Report, “We are particularly focused on including and advancing more people of color and women…”.

Beyond DEI’s internal initiatives, CBRE has also pledged $1 billion in purchases from minority and women-owned vendors in 2021, tripling that spending by 2025.