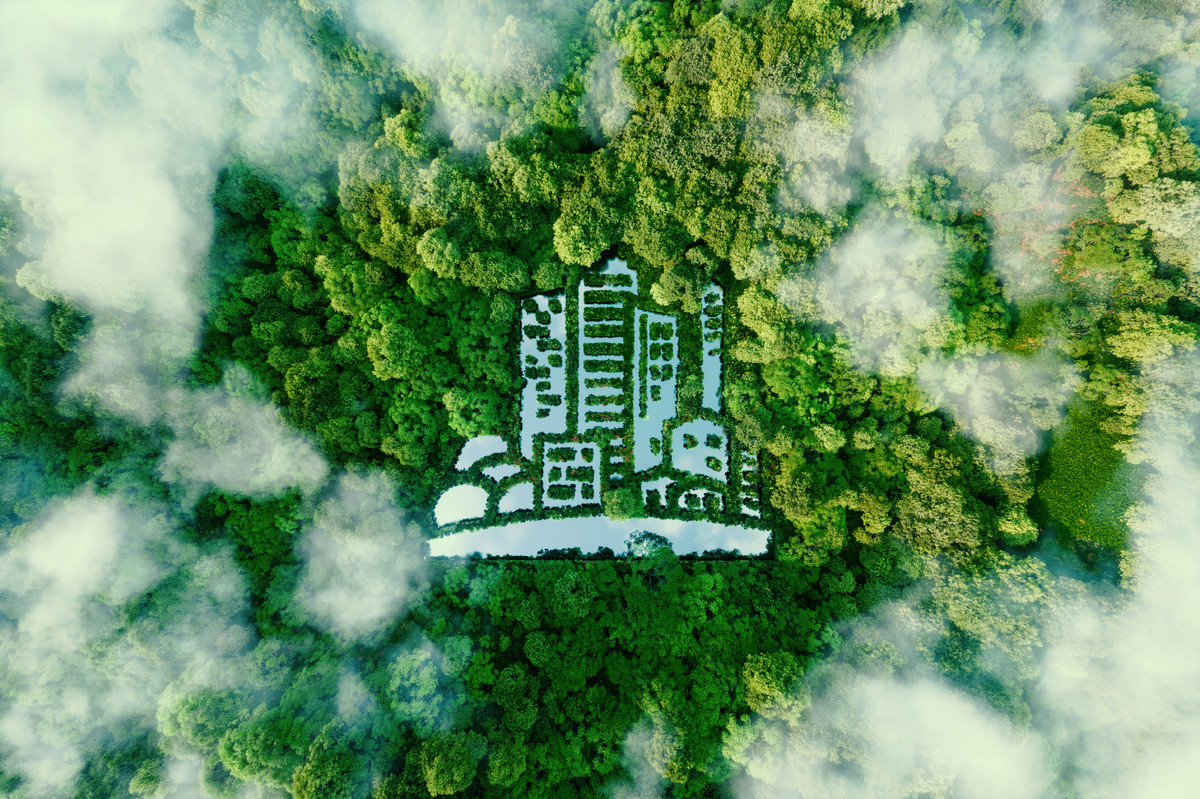 How much does it cost to heat and cool millions of office buildings and other commercial structures around the world? Much more than it should, as it turns out.

According to Logan Soya, founder of Aquicore, considered the leading provider of ESG analysis software for commercial real estate, the majority of these buildings waste 10-30% of their energy production.

Waste puts the real estate industry at the forefront of the accelerating environmental, social and governance (ESG) movement, the critical eye of which is most intensely focused on environmentally-related corporate issues.

In fact, casual observers who view the auto industry as dwarfing other sources of carbon emissions might be surprised to learn that commercial real estate generates 39% of total global emissions. It is, after all, a $30 trillion-a-year global industry.

This means that Aquicore, along with other ESG players, is on the cusp of a huge challenge, but also a huge opportunity. The company’s mission is to help its clients – primarily large commercial real estate companies – become more aware of environmental, social and governance issues, ensure compliance with ESG regulations in the jurisdictions where they operate, and identify and adhere to best practices.

As the CFO noted earlier, a major issue with ESG adoption is typically how to account for non-financial data generated by ESG efforts in financial statements. If a workable solution is found, then companies must prioritize getting stakeholders on board with the presentation – another daunting task.

A group at Harvard University is working to develop what it hopes will become a standardized accounting system. It is designed to assign monetary values ​​to ESG factors, as well as to reward ESG successes and create consequences for ESG transgressions. The work is critically important to the continued (if slow) adoption of ESG principles by companies, says Ronald Cohen, a Harvard professor and chair of the Impact Weighted Accounts Initiative.

However, the project promises to be difficult and long. This is a key reason why Aquicore, in an effort to start advancing ESG adoption earlier, aligned in May with the Global Real Estate Sustainability Benchmark Initiative. The investor-led nonprofit collects, validates, assesses and benchmarks ESG data that it aggregates into business intelligence and engagement tools. Launched in 2009, GRESB later expanded its scope to include infrastructure such as roads, railways and the electricity grid.

Commercial real estate investors are increasingly considering ESG as they face the financial risks associated with ESG factors, particularly climate change. Real estate companies face demands from investors who want to understand the exposure of companies with significant real estate, for example, to flooding and the increasing prevalence and severity of adverse weather events.

By partnering with GRESB, Aquicore hopes to help improve industry-wide ESG databases that can be used to benchmark the performance of individual commercial real estate companies. This would allow at least some degree of comparison between them.

“I would consider real estate a leader in ESG compliance and participation compared to other industries.” — Logan Soya, Founder of Aquicore

Soya, for his part, is more than satisfied with the growth of Aquicore. In 2021, he claims, the company helped customers — including real estate heavyweights Tishman Speyer, CBRE and JLL — save 33 million kilowatt hours of energy use and 23 million kilograms of carbon. “I would consider real estate a leader in ESG compliance and participation compared to other industries,” Soya says.

One reason for this: Commercial real estate leaders are under pressure to obtain ESG compliance from regulatory authorities, notes Soya.

“Real estate is definitely feeling the pressure as a focus industry,” he says. “He is currently under scrutiny from a reputational perspective and also because of his influence on global carbon emissions.”

As a result, most major real estate companies have already adopted some form of ESG disclosure. Most have also made some type of public commitment to sustainability, such as setting a target of reducing carbon emissions by 50% by 2030, according to Soya.

According to Soya, another important reason why commercial real estate may be leading the pack is that it was among the first sectors where ESG began to materially affect business performance. In Europe, for example, some building owners face valuation haircuts of 10-30% if they do not have a credible decarbonization forecast in their financial statements.

“Real estate already has trained ESG veterans, while other industries are scrambling to educate and train talent for this new discipline,” Soya says. The Big Four accounting firms, for example, all said they spent billions to train their employees in ESG.

“Real Estate has already completed a number of sustainability and energy management related activities, such as upgrading building lighting from incandescent to LED for ROI purposes. “, he adds. “So while these activities have not necessarily always been the top priority, they have created skilled people who understand what ESG is and how to implement it.”

There have been many efforts to reform corporations over the years, with the premise that they affect nearly all of the world’s population in myriad ways. For example, stakeholder capitalism, a reform movement of the 1970s from which ESG grew, went virtually unnoticed by the general public.

But the ESG movement is more like Theodore Roosevelt’s highly successful efforts to “break trust” in the early 20th century. The Trust Breaker was a success because it received overwhelming support from the public, just like ESG is doing now.