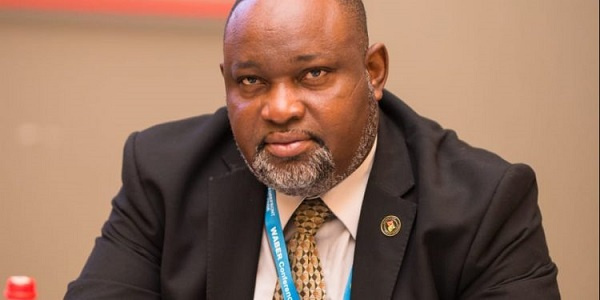 Real estate investors are shunning opportunities in the country due to problems with land tenure, high interest rates and access to finance and infrastructure, the executive secretary of the Real Estate Developers Association of Ghana (GREDA), Samuel Amegayibor.

He described the land tenure system in the country as one of the most crucial elements troubling the real estate sector, such as when landowners sell their land twice to developers.

Speaking in an interview with B&FT, Mr. Amegayibor explained that although there have been programs introduced over the years to boost the sector, such as the World Bank-sponsored Land Administrative Project (LAP I & II), the impact was very minimal.

“In Ghana, our land tenure is one of the most critical issues for investors coming to the country. They are very concerned about our land tenure in terms of documentation, ownership and all the issues that we are going through.

“Even when you have title to the land, you still get injunctions. This is one of the main reasons why investors prefer other jurisdictions that have better land tenure.

“LAP 1 and LAP 2 are land administration projects that the World Bank started about 16 years ago to try to help Ghana solve the problem of land registration, but they don’t seem to have worked well over the years,” he noted.

The real estate mogul lamented the failure of the government to implement the Housing Fund, which was set up after the launch of the National Housing Policy to deal with the financing problems of the country’s property developers.

This, he said, was only lip service. In reality, developers are borrowing in the same commercial markets with high interest rates – like all other sectors

“When you check the interest rate in Ghana, it is extremely high, and so it overburdens us. We all borrow from the commercial market.

“In 2015, we launched the national housing policy, and part of the finance management strategy was to create a housing fund so that people who have housing projects can go and borrow at an interest rate very low to build in. But this fund, as I say, is always lip service.

“Nothing has been established in terms of housing funds for us to have access to this funding, so we are all borrowing from the same commercial market where everyone else is borrowing.

“Most funding agencies view real estate as a very risky business, and our ability to access funding right now has become even worse than before,” he said.

Mr. Amegayibor added that around 35% of the cost of housing in the country comes from infrastructure – water, roads and light; therefore, if the government makes them easily accessible to developers, it will help attract more investment in the industry.

“I don’t know anything the government has done for the property sector as we speak other than enacting policies in consultation with stakeholders. As for tangible developer support, I don’t know of any. They have to do something in this area.

“When we talk about support, it’s not about them giving us money. Since it costs a property developer so much to bring in infrastructure, the government may consider making these things accessible – bringing roads, electricity, water close to the land so the developer can draw from the doorstep and distribute in the field. But nothing has been done, every cost is borne by the promoter,” Mr. Amegayibor noted.