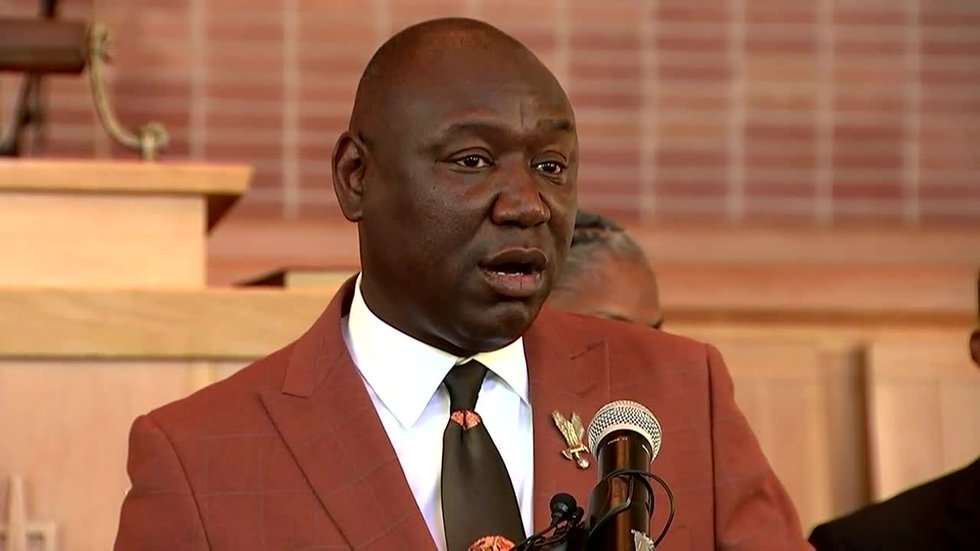 “I pay on time and my credit is good,” Wells Fargo customer Henry Umeana said.

An IT professional with a sterling credit rating and a down payment ready to go, Umeana said there was no explanation why his home loan with Wells Fargo, where he has been banked for two decades , was never approved.

“I keep waiting, and I’m pushing the closing date from April to May and from May to June, and meanwhile I was still renting, you know,” Umeana said.

He is one of the named plaintiffs in the class action, alleging that Wells Fargo discriminates against black borrowers.

“I thought I was a shoemaker,” said Atlanta resident and Wells Fargo customer Christopher Williams.

Williams said he had been in finance himself for a long time, and he said the home loan Wells Fargo offered him came with a much higher rate than he should have and that he had found elsewhere.

Wells Fargo calls the lawsuit “baseless attacks,” saying in a statement, “We are deeply troubled by the allegations of discrimination, which we believe do not stand up to scrutiny. We are confident that we follow relevant guidelines from government-sponsored companies in our decision-making and that our underwriting practices are applied consistently, regardless of a client’s race or ethnicity.

“(It) seems like the only common denominator was the color of the applicant’s skin,” Crump said.

Lawyers said they had no way of knowing how many black borrowers might be included in the class action. They are waiting to get discovery documents from Wells Fargo.