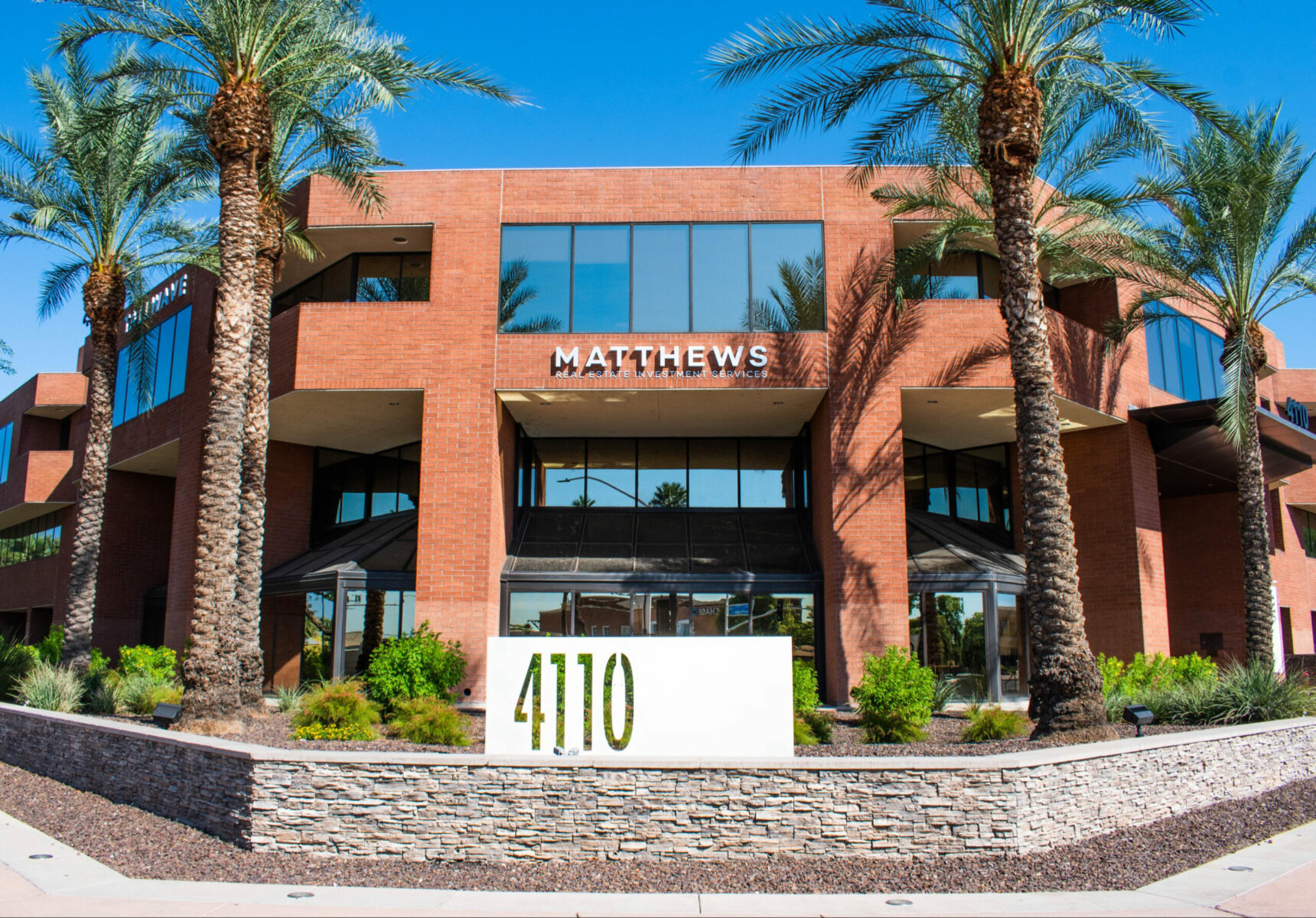 Matthews Real Estate Investment Services gets a new home.
The company is moving its headquarters from El Segundo to Nashville, the company announced July 6.

Matthews Real Estate, which has over 400 employees, was founded in El Segundo in 2015.
The company said the move to Nashville would allow the brokerage to strengthen its presence in the Southeast and grow the company.

Matthews also designated Phoenix as his operations and technology center, establishing his national operations center in the city.
The Nahsville location is at 1600 West End Ave., while the Phoenix location is at 4110 North Scottsdale Rd.

“These two offices provide critical support functions to our agent and our customers across the country,” Brewer said in a statement. “The Phoenix and Nashville markets are experiencing phenomenal growth, giving us access to a strong workforce and enabling faster development in key business regions. »

Matthews added that the move would benefit all areas of the company’s business.
“In addition to being exciting commercial real estate markets, Phoenix and Nashville have become destinations for the talented professionals we are targeting as we grow our business divisions,” Matthews said in a statement. “We anticipate even greater job satisfaction among our dedicated teammates due to the exciting growth, more affordable cost of living and corporate culture alignment that these markets offer. This decision will only contribute to our success as we perform at a higher level through better collaboration and resources, ultimately delivering better service to our customers.

The company isn’t leaving LA altogether, however.
“While California continues to represent a large portion of our business, as a business it was time to move our headquarters to markets more conducive to attracting and retaining top talent,” Matthews said in a statement. .

Matthews Real Estate Investment Services isn’t the only brokerage to leave its Los Angeles headquarters. In late 2020, CBRE Group Inc. announced that it would be moving its headquarters from downtown to Dallas. The move has since taken place.

CBRE has Californian roots dating back more than 100 years to its founding in 1906 in San Francisco.
The head office move did not affect a large number of jobs.