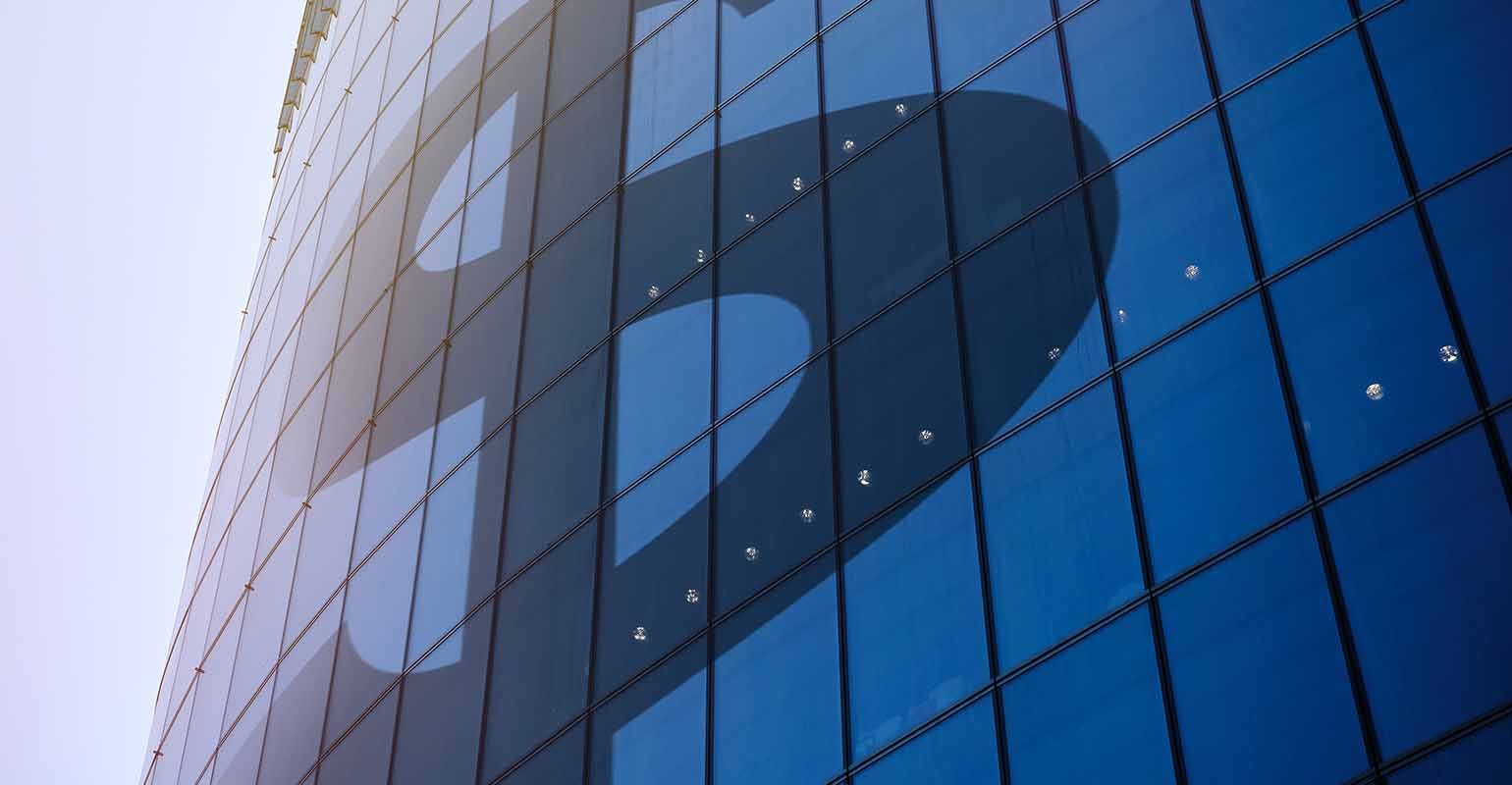 CMBS loans due to mature in the remainder of 2022 and 2023 face greater refinancing challenges in a higher interest rate environment.

A recent post CMBS report by Moody’s Investors Service shows that 73.5% of conduit loans maturing were refinanced in the second quarter, compared to 84.7% of loans maturing in the first quarter that were refinanced. “It’s concerning to see this decline. The only other time there has been a similar decline was during COVID, which was understandable at that time,” says Darrell Wheeler, vice president and director principal of credit at Moody’s Investors Service.

This decline in refinancing loan maturities is attracting attention for several reasons. This could be a leading indicator that liquidity problems are building up in the commercial real estate sector. Some borrowers are going to have to scramble to find more capital or alternative financing if CMBS taps are turned down. And, in some cases, it could push some stressed CMBS conduit loans to the limit and force liquidations or defaults. These are all possible scenarios, and how the story unfolds over the next few months will depend on whether or not these maturities can refinance themselves, Wheeler notes.

Although CMBS loan delinquency rates that peaked during the pandemic have improved, higher interest rates could slow or reverse this trend. It also remains to be seen how higher interest rates might affect property values ​​and underlying credit performance. “For led loans maturing with an average coupon rate of 4% to 5%, analyzes showed that a good portion of them were able to maintain an acceptable DSCR and obtain refinancing at 6 % to 7%. At higher levels, we may see additional layers of more expensive debt coming in or dispositions,” says Joseph Cioffi, partner and chairman of the insolvency and finance practice group at Davis+Gilbert LLP in New York.

Related: Should distress-seeking investors strike while the iron is hot?

Across all sectors, there will be refi challenges for properties whose NOI is already low relative to existing debt. Not only are they maturing in a higher rate environment, but costs are also rising, including interest rate cap insurance, Cioffi adds. (Interest rate cap insurance is policies paid to third parties to protect borrowers with variable rate debt if market rates exceed a cap set in the policy.)

Borrowers face a significant shift in capital costs as the Fed prepares to raise rates again this week. Most market watchers are anticipating another 75bps hike, although some have suggested the rise could even reach 100bps. Relatively speaking, the move up in interest rates has been the biggest in 20 years as the Fed tries to stave off inflation that is at a 40-year high, notes Rob Jordan, CMBS product manager at Trepp. “It’s likely that some landlords will struggle to make up the difference between higher refinance rates while facing higher operating costs if expense inflation outstrips rent growth,” he says.

Lenders are also likely to demand higher levels of debt service coverage due to the upward pressure they are currently under around their own funding costs, which will likely reduce the product they are ready to offer to borrowers, adds Jordan. It’s hard to say exactly which loans will face the biggest problems because of the higher rates alone. “If you look at the underlying fundamentals, most view the office as an industry with the greatest challenges post-pandemic due to the work-from-home trend that is spreading among many employers and employees,” he says.

A recession would create another hurdle for homeowners trying to hold on to their assets. “In addition to higher interest rates, valuations can change during a recession, causing the NOI to fall below desired or refi-sustainable levels,” Cioffi notes. Additionally, remote and hybrid working and slow return-to-office plans will impact refi or extension availability for a given property. This creates additional valuation uncertainty. In addition, potential changes in office use would exacerbate oversupply problems in general and disproportionately impact older buildings, which could make renovation even more difficult, he adds.

Hotel establishments could also struggle, particularly if a recession were to lead to a decline in leisure and business travel. The canary in the coal mine may have been seen first in the hospitality industry, Wheeler adds. Although hotel NOIs are recovering strongly, data from Moody’s suggests this segment is worth watching as the sector accounts for a large share – 39% – of low DSCR loans maturing before 2024.

The distress could be contained

While the decline in the percentage of loans refinanced in the second quarter is a metric to watch, it’s also important to note that the volume of maturities that may have difficulty refinancing represents only a small portion of the overall CMBS market.

According to Moody’s, the volume of uncancelled performing loans that were scheduled to mature in the second half of 2022 or in 2023 was $29 billion. While not inconsequential, it represents a fraction of the $386 billion CMBS conduit market. Moody’s analysis focused on the portion of loans that face higher refi risk. Specifically, 14.0% of 2022 maturities and 14.6% of 2023 maturities would struggle to maintain a DSCR of 1.4x with a mortgage interest rate of 6%. The refinancing risk would rise to more than a third if the mortgage coupon increased to 8%.

Refi challenges do not necessarily mean that borrowers will have to liquidate or hand over the keys to a lender. “Generally, loans aren’t in default in this situation, it’s more that the borrower is going to scramble to find capital,” says Wheeler. Going back to 2019, for example, 85% of maturing loans were refinanced before maturity. Of those that didn’t, 9.5% eventually refinanced, while loan balances were either liquidated, extended, defaulted or delinquent, according to Moody’s.

There are also notable differences in today’s market compared to the Great Financial Crisis. In 2007 and 2008, there were many bad debts which ended up being handed over to the repairers and liquidated. This was largely because the properties were underwater with values ​​lower than the current loan balance. Currently, in most cases, these borrowers believe that their properties are worth more than the loan balance. So they’re doing whatever they have to do to refinance, Wheeler notes. “That 73.5% figure caught our attention because it could be an indication that liquidity conditions are changing, and we’ll be monitoring this figure over the next few quarters to see where it goes,” he says.