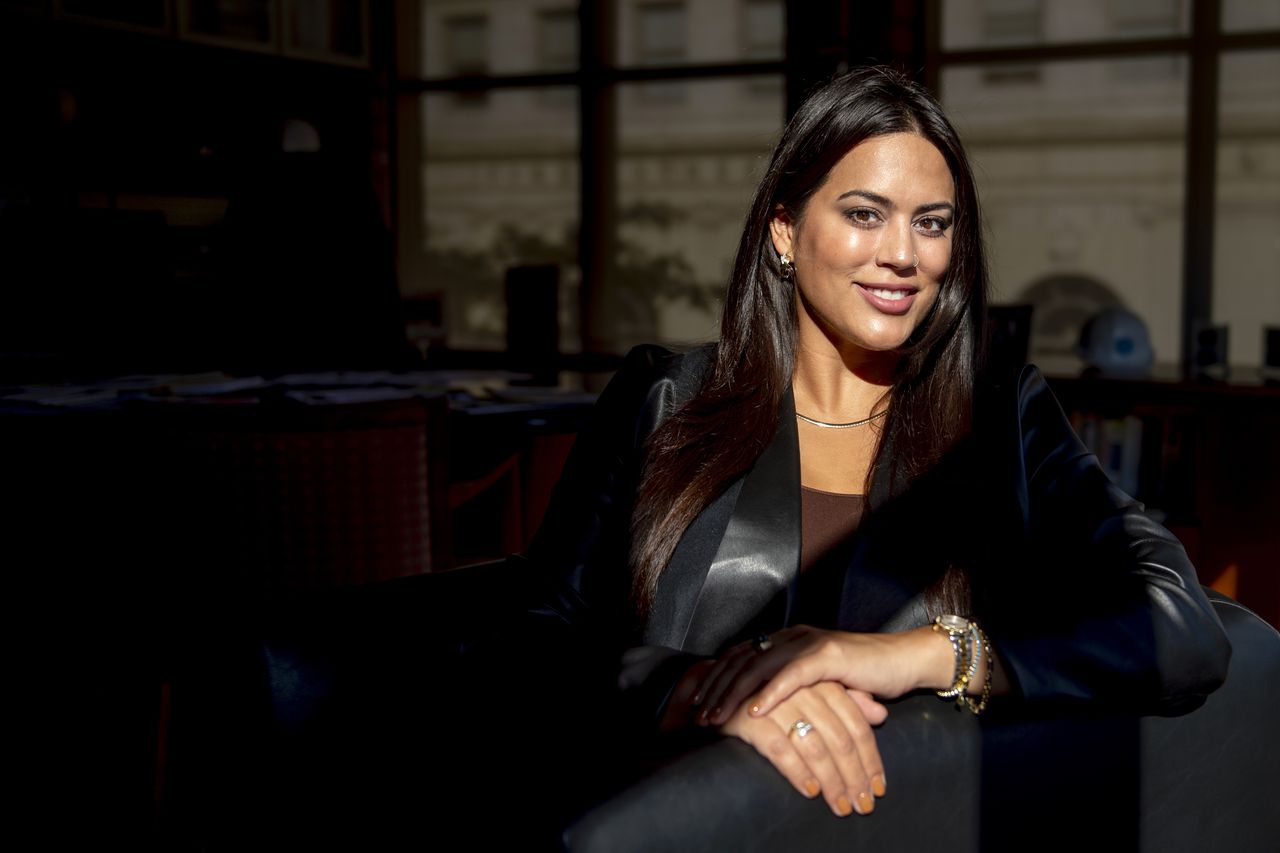 But his calling card has always been to give back to the community.

For this reason, Amlani has earned a place on the First “40 under 40” recognition program from Flint and Genesee Group.

Amlani is the Vice President of Development for the Community Foundation of Greater Flint, an organization whose mission is to connect generosity with community needs.

“It meant a lot (to win this honor) because I think we have a community full of mid-career talent,” Amlani told MLive-The Flint Journal. “And so to be one of the 40, among so many others, it was a great honor.”

Its primary role is to help philanthropically-minded people achieve their goals by connecting them to routes and tools to get there. And on the other side, Amlani and his team are putting that back into the community.

“So a lot of people want to be philanthropists, but sometimes they feel overwhelmed with all the possibilities, the due diligence, and the verification processes,” she said. “So we’re trying to add that as a value proposition to individuals to help sort them out, that we can be a resource and a guide and an ally to help increase the amount of funds in the community.”

Amlani has officially been working in development since 2017, but she’s been working voluntarily since her early 20s and didn’t know it could be a career path.

She was born Flint and raised in Fenton and earned a bachelor’s degree in business administration and sports marketing and management from Loyola University Chicago.

Amlani then moved to San Diego and attended the Pacific College of Oriental Medicine and worked as a yoga teacher. She returned to Genesee County in 2014 and worked as a broker’s assistant and then as a realtor at Piper Realty.

She was director of fundraising and events at the Hurley Foundation, which sparked her interest in development.

Returning to Genesee County after almost a decade away, it was important for Amlani to amplify the place she calls home.

“When I started, most people found their way here (working in development) by accident, and it was the best accident I could imagine,” Amlani said. “I have to give credit to the Hurley Foundation because they really gave me an environment where I could fall in love with development work.”

Amlani can work in sales and potentially earn more money, as she has, but what she finds really fulfilling is working for CFGF.

Her work includes being a faculty member of the Council on Foundations, a national resource for foundations, and teaching a development course once a term.

His volunteer activities include the Whaley Children’s Center, the Flint Cultural Center Academy, the Council of Michigan Foundations, and the Flint & Genesee Economic Alliance Advisory Committee.

Amlani and CFGF are working on a campaign for the Flint Promise program to increase their endowment to help support Flint Promise students.

“I inherited this relationship from my predecessor, he (Piper) trusted the Community Foundation, and so he trusted me when I called him and said, ‘You really need to fund a fund. emergency relief, and we need to get it back up quickly. Would you consider that? I don’t think I finished my sentence until he said yes,” Amlani said.

She was also proud to see an application applied by Fenton Lake Schools on the competitive grant cycle to fund therapy dogs. Amlani was not directly part of the funding due to a dispute – her daughter attends Lake Fenton Schools.

But the CFGF had funds and donors competing to try to finance this request. One day her daughter came home to share that Hannah Banana, a therapy dog, was at school.

“It came full circle for me,” Amlani said. “It really makes me feel good about what we do.”

Until May 2020, she was one of four generations who lived in Fenton on her mother’s side. On her father’s side, she is a first-generation American born. His father was a Ugandan political refugee.

Amlani looks forward to the future, and she thanks the women of color in CFGF and Genesee County who paved the way for her.

“I’m just doing my part and carrying the torch because we couldn’t be here if so many people hadn’t already,” she said.

Read more on The Flint Diary:

Three months after the Holly fire, many businesses are still picking up the pieces

Longtime Flint pastor remembered for his community impact and activism