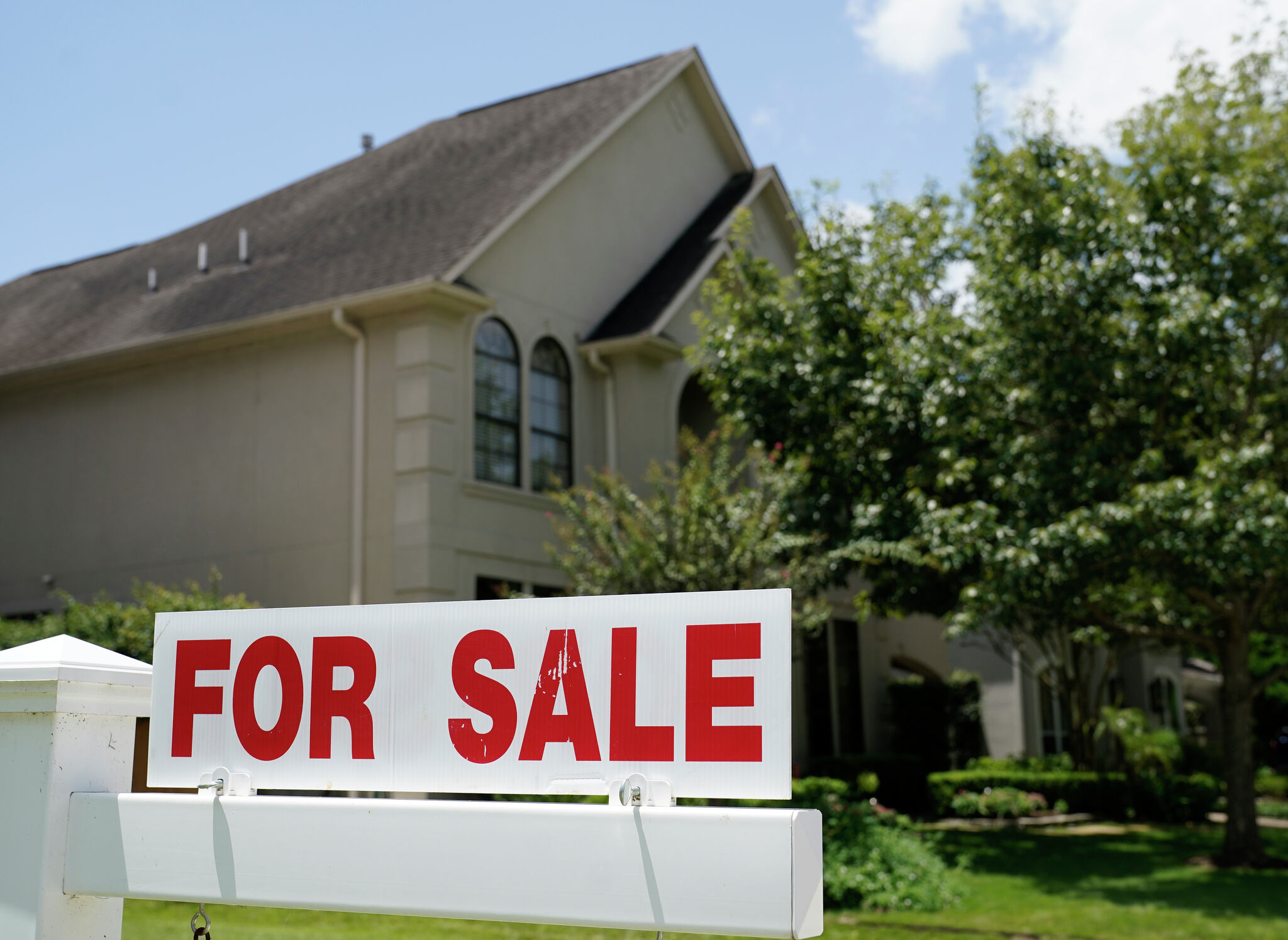 The average mortgage rate for a 30-year fixed loan reached 7.08% this week, up from 6.95% the previous week and more than double the rates seen at the same time last year (when average rates were 2.98%), according to government-sponsored mortgage finance company Freddie Mac.

To get an idea of ​​what this might mean for Houston home buyers, consider a potential buyer who is looking to buy a home with an average price of around $400,000 in Houston. Assuming he has a 20% down payment and takes out a $320,000 loan, a typical buyer could expect to pay around $2,146 a month before taxes, insurance and other fees if he gets the standard mortgage rate of 7.08% today. A year ago, if they had gotten a standard mortgage rate of 2.98%, they would have expected to pay about $1,345 a month before taxes, fees and insurance, or about $800 less each month.

SALES DOWN: Houston home sales down nearly 23% in October

These increased mortgage rates, coupled with rising home prices, continue to scare away more home buyers in Houston, as the market here has seen seven months of declining sales.

In an attempt to entice buyers, more Houston homebuilders are offering incentives on new homes, and more sellers of existing homes are even experimenting with ways to reduce buyers’ upfront costs. Realtors say they’re seeing some Houston home sellers offer to pay for financing options that lower a buyer’s mortgage rate for the first two years of the loan, said Jennifer Wauhob, president of the Houston Association of Realtor with Better Homes and Gardens Real Estate Gary Greene.

But whatever those inducements, Wauhob and other real estate agents are encouraging buyers to historically look at the bigger picture.

“I know interest rates are now much higher, but overall it’s really just a typical interest rate,” Wauhob said. “And there’s certainly potential for the rate to continue to rise.”

Still, it’s a hard pill to swallow for buyers who recall seeing rates of around 3% just at the start of this year. Nationally, applications for new mortgages fell 0.1% last week, while refinancing applications fell 4%, according to Washington DC-based mortgage industry trade group Mortgage Banker. Association. Refinancing demand remains 87% lower than a year ago.

The Labor Department reported Thursday that inflation eased somewhat in October, although the consumer price index was still 7.7% higher than it was a year ago. This could motivate the Federal Reserve to raise interest rates again next month.