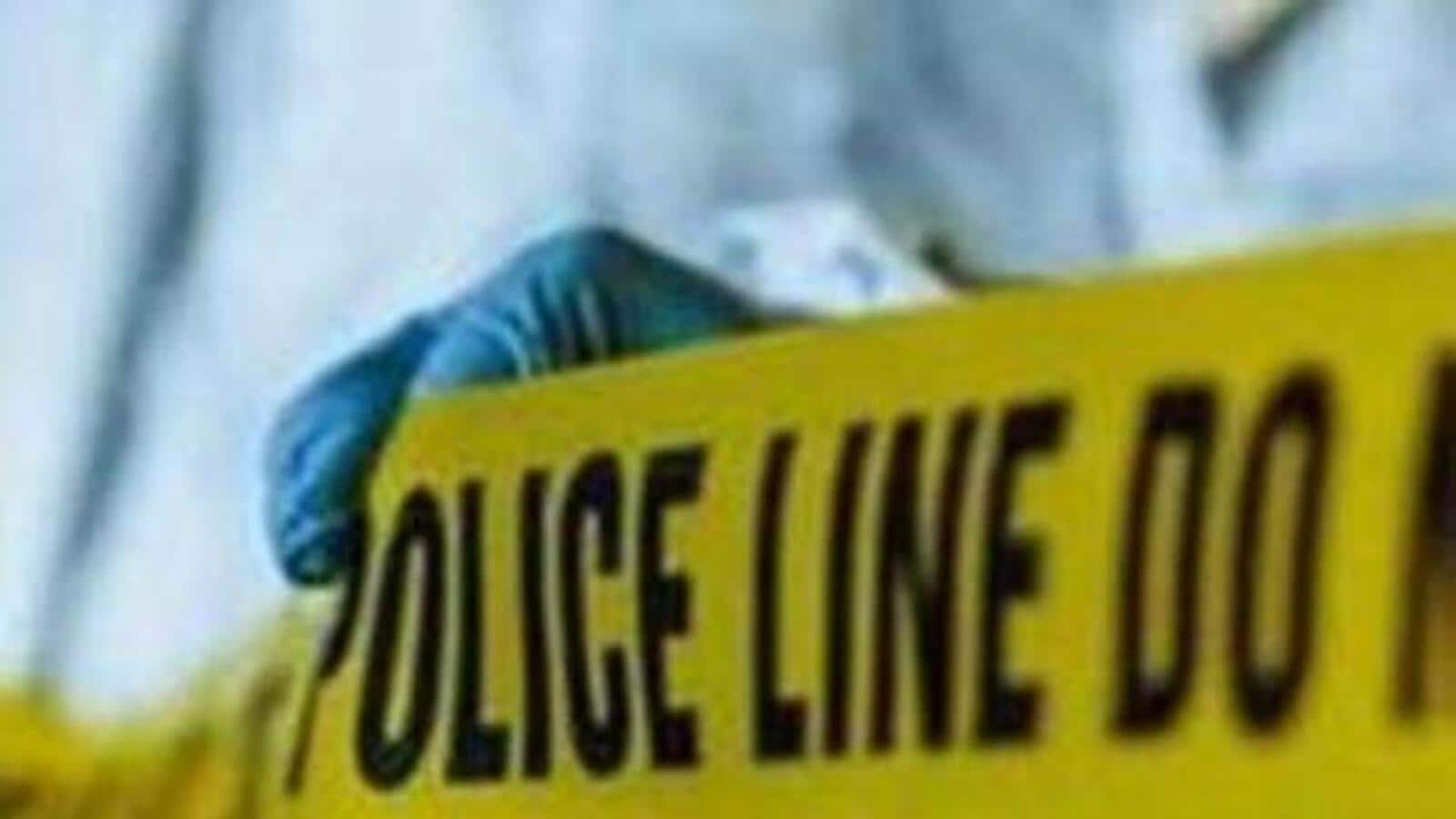 The murder of a 57-year-old estate agent in Belagavi district, some 500 km from Bangalore, has shaken the sector as it was the second such murder in the district this year.

Sudheer Bhagwandas Kamble was residing on the densely populated Madras street behind a fish market in the Camp area, where he was stabbed to death by unidentified men at his home between 11 p.m. Friday and 7 a.m. Saturday, the police said. Sunday police.

“There were iron weapon wounds on his chest and hands. There were bloodstains in the bathroom and the stairs. His wife Rohini and children slept in the other room. His wife discovered Kamble’s body when she went to wake him up around 7 a.m.,’ a police officer said.

His older brother, Arun, in his complaint to the camp police, said Kamble left home around 11 p.m. on Friday and fell asleep in the bedroom. However, no one in the house claimed to have heard screaming sounds coming from the room.

Kamble, who was in Dubai earlier, came back during the pandemic and got involved in real estate and was successful in that business.

“Although recognized as an ‘agent’ in the field, Sudheer used to buy land, structures and sell for higher amounts and was sincere in the business,” relatives of the victim said. .

Police suspect the killers were likely to have entered the room long before Kamble.

Law enforcement has set up teams to catch the culprits as they suspect the murder was likely committed by people known to the victim.

The doors were not locked from the inside.

“The deceased worked in the real estate sector. The investigation is done from all angles. We are confident to arrest the accused soon. Police are scanning video footage installed on the roads leading to Kamble’s house,” DCP Ravindra Gadadi said.

This is the second such killing in Belagavi as builder Raju Mallappa Doddabomannavar was murdered near his house on Mandolli road in Bhavani nagar in Tilakwadi region while on his way to see his third wife who was pregnant and admitted to hospital on March 15.

The murderers were waiting for his arrival near his car threw cold powder on his face and slaughtered him to death by attacking him with sharp weapons.

The inquest into the murder of Doddabomannavar, 40, has revealed he was murdered by his second wife, Kiran, 26, who hired two hit men locally known as ‘supari killers’ who successfully completed their mission for ₹10,000,000.

Kiran, who thought she was the only wife of the former, felt cheated by her husband out of her marriage and decided to kill him and contacted his business partners Shahikant Shankargouda, a resident of Hindwadi and Dharanendra Ghanti from ‘Om Nagar, Khasbag who quarreled with him over the commercial and financial issue.

The business partners agreed and hatched a plan to kill Doddabomannavar by assigning him to a team of hitmen who were paid off by Kiran.

Last year, Madankumar Bairpannavar, owner of Shruti Constructions residing at Kanbargi in Malamaruti region of Belagavi was abducted by some people from Maharashtra at knife point and got his signatures on some blank documents and papers before releasing him.

Bairapannavar was called from his home, kidnapped from a car, beaten and released near the Hindalco industry on the Pune-Bengaluru trunk road.