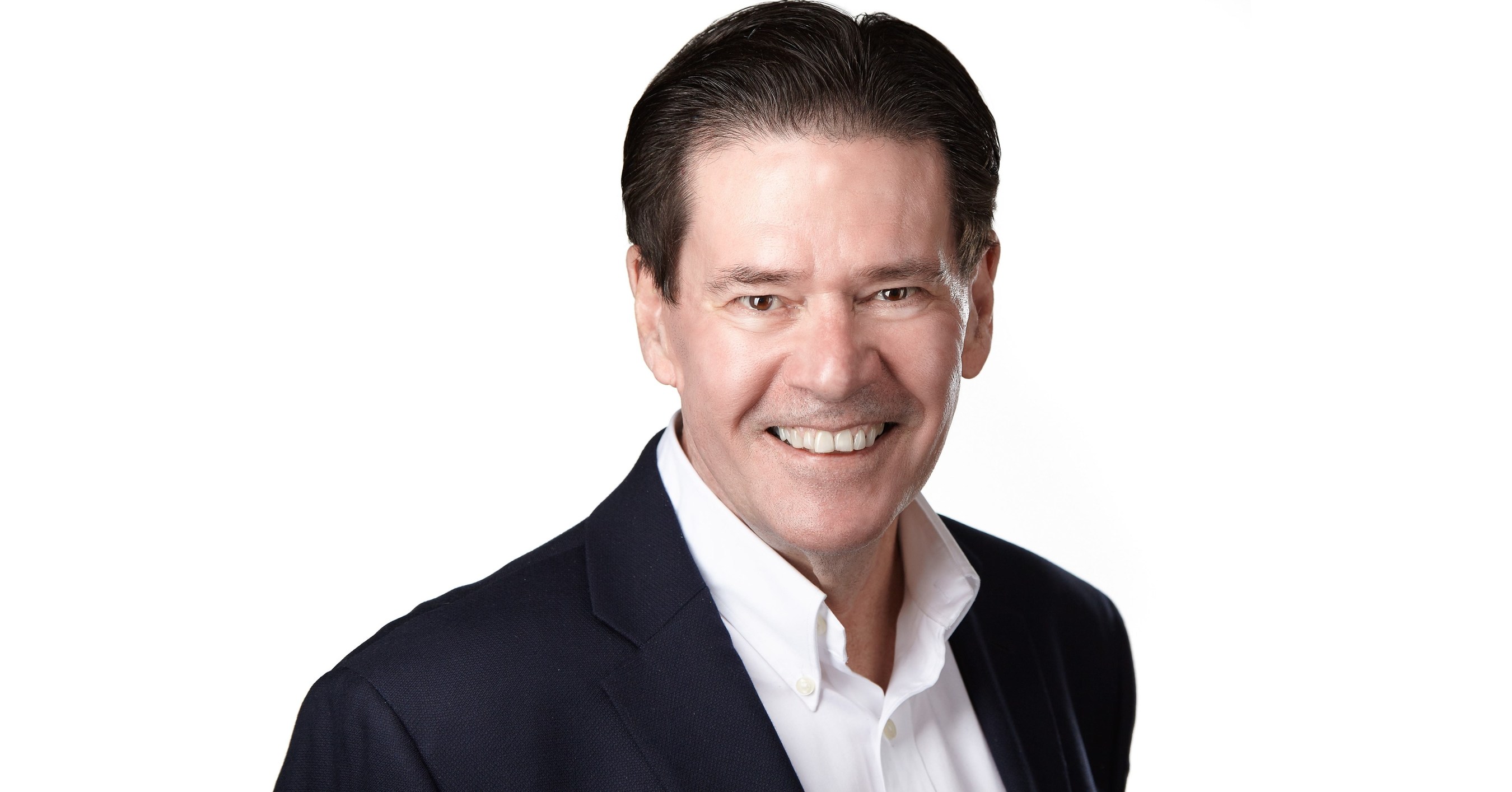 National search for a successor in progress

TWIN TOWNSMinnesota., April 29, 2022 /PRNewswire/ — Gregarious. Engaging. Curious. Visionary. Innovative. Ethics. Well informed. Storyteller. These are just some of the attributes describing the CEO of NorthstarMLS John Mosey who is expected to retire later in 2022 after 20 years at the helm of the Regional Inter-Agency Service of MinnesotaInc, (dba NorthstarMLS), and over 40 years of collective work in the real estate industry.

Considered a visionary by his peers and real estate professionals, John’s career as a technology provider and MLS executive has taken him from Toronto and Vancouver in Canada for California and Minnesota in United States. At Moore Data, he led several business units, led Canadian operations and became Vice President of Sales for North America.

In addition to growing sales and building a profitable online services business with Moore Data, he assumed responsibility for the profits and losses of the MLS Book, Tax and Homes Magazine units within the company. In 1998, John took on the leadership and management of Cyberhomes, Moore’s flagship real estate website, and within a few years was off running an early-stage startup of Showings Technologies.

“John encourages other MLS to control their destiny when it comes to their data. He helped show that if you could develop this piece on your own, it would put you in a much stronger position to do some of the things you need for your brokerage community,” said Art Carter, CEO of the California Regional MLS. “One of the things I admire about John is that if he agrees with you, he’ll tell you; and if he disagrees with you, you’ll hear it. too. He’s still a consummate professional. If there was a Mount Rushmore of MLS leaders, John’s head would be among them.”

Originally recruited for the role, John has led NorthstarMLS since 2002. He served for several years on the board of the Council of Multiple Listing Services. He currently sits on the boards of The MLS Grid, Broker Public Portal (BPP) and was a member of the joint venture’s industry-controlled board that oversees Homesnap’s delivery of the BPP’s value proposition.

“John had a vision to create an MLS ecosystem where information sharing and economies of scale can transcend geography and political structures,” said John Fridlington, CEO of the Saint Paul Area Association of REALTORS®, one of NorthstarMLS’ three shareholder associations. “He took NorthstarMLS from its early days through adolescence and into an increasingly successful and forward-looking period.”

carrie changCEO of Minneapolis Area REALTORS®, another of NorthstarMLS’ major shareholders, added “John Mosey will leave a legacy of a vital shared resource that has been a model for the rest of the country. »

In 2015, in addition to his duties as Northstar CEO, John developed the concept of the Common Data Platform (CDP). CDP is a shared database and list entry system that any of the major front-end MLS technology providers can connect to. This allows other associations in the region to provide their data as a full NorthstarMLS customer or shared CDP data partner only. Local control and the front-end MLS system of choice are maintained, and brokers reduce their trading costs by having all of their market data available through a single Association membership.

“John understands people, from the newest agent to the greatest broker. An innovator and leader, John has extended MLS to almost every Minnesota and make sure MLS meets all needs,” said John Smabya second-generation Realtor® from Edina, Minnesota, who served as the 2019 President of the National Association of REALTORS®. “Through John’s friendships in the MLS community, he brought the best of the best to twin towns and the region. He leaves MLS better than when he started and we will miss him!”

A selection committee conducts a national search for by John Mosey successor.

About NorthstarMLSNorthstarMLS provides participating REALTORS® with fast, reliable access to information and resources that make the real estate market work effectively and efficiently for buyers and sellers. Learn more about https://www.northstarmls.com.

NorthstarMLS also provides the Common Data Platform solution for the Northwest Minnesota Association of REALTORS® headquartered in Bemidjiand in Iowa for the heart of IowaMid-Iowa, North-Central Iowa, Southeast Iowa and West Central Iowa Associations of REALTORS® with the Iowa Chapter of the REALTOR® Land Institute. MARIS, the regional MLS serving Missouri and Southern Illinois will go live as a CDP partner later this year. The Fargo-Moorhead Association of North Dakota will become a CDP partner in early 2023.