Real estate in Saskatoon: average mortgages increase by $181 per month 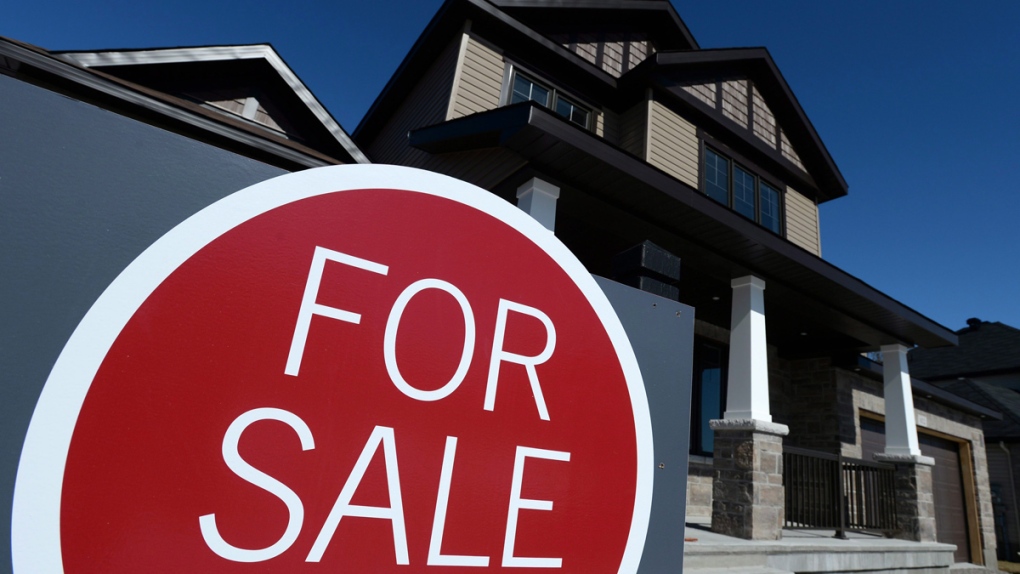 A Saskatoon mortgage broker says the average homeowner has seen their mortgage costs increase by $181 per month since March.

“We’re in a situation where variable and fixed mortgage rates were moving faster than they were in the 1990s. It’s been a while since rates have moved that quickly,” TMG Group’s Conrad Neufeld told CTV News.

“We’re getting daily rate changes coming in with multiple lenders saying hey we’re raising rates tonight at midnight. So, you know, if you delay even a week or two weeks to lock in a rate, you might see a higher rate and, therefore, even lower pre-qualification, just because of changes in rate.

The average mortgage rate in Saskatoon, according to Neufeld, is $280,000 to $290,000, but interest rate changes end up costing borrowers dearly.

“About 12-15% of Canadians overall have some sort of adjustable rate mortgage, which means the interest rates change, so does their payment and by how much those payments have increased over the past three or four last few months,” he said. said.

“You know, six months ago we were locking five-year fixed rates below 2%. And now they’re nearly five, aren’t they? So you’re talking about a 250% change just on fixed rate mortgages.

“Every time you see a rate change, for every $100,000 you have and for every 25 basis points or quarter point change you have at the Bank of Canada, that translates to about $12 to $13 in monthly mortgage payments,” Neufeld says.

“It doesn’t seem so bad at first until you start doing the math and realize that the change from March basically means that people in Saskatoon, for example, saw on average a change in about $181 a month since March.

“That’s about 2-4% of people’s after-tax income that goes directly to interest.”


With files from Matt Young