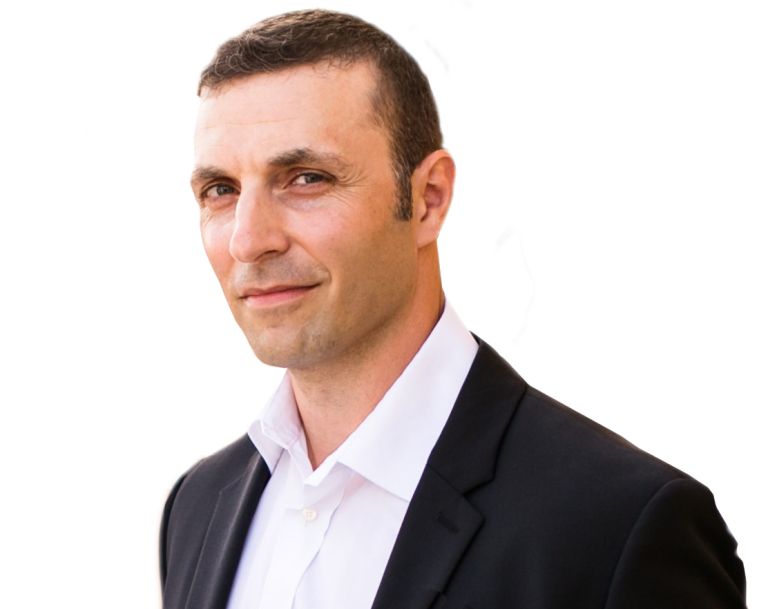 Yoann Hispa has set the bar high enough for him and his business, LandGate: finding the best and highest use for landowner properties, as well as energy companies and investors looking to lease or buy their land, while aspiring to create a greener environment.

Founded in 2016, Denver-based LandGate provides data comparing the long-term value of solar, wind, oil and gas carbon offsets, and other resources, for every parcel of land in the United States., according to the company. In doing so, LandGate is “at the intersection of proptech and cleantech,” said Hispa, its CEO, and possibly climate tech as well.

Hispa spoke to PropTech Insider in late June about how his startup’s technology and data are making land activity more efficient and possibly greener. The interview has been edited for length and clarity.

Trade Observer: Do you consider LandGate a proptech company?

How does LandGate do this?

I like to compare us to a Navy SEAL team. We have 25 employees. They are very efficient and we work extremely well as a team. Our coders and developers are former DODs [Department of Defense], and ex-three letters I can not say. They told me that if I said so, they would slap me. [Laughing].

We have over 200 data sources, all public. All states’ ISO, RTO, utility companies; USDA at the federal level; and more local levels of these agencies. We collect 2.5 terabytes of data and we generate nine additional terabytes of analytics from that 2.5 terabytes. We have completely automated the extraction of data from the sites and automated the analyzes that we create from them.

Who are your clients ?

I compare LandGate to Zillow for land resources. The difference is that the buyers are you and me on Zillow, but on LandGate the buyers and our customers are energy companies, developers, operators and private equity investors. On the other side, we have landowners. Everything they receive from us is free. Landowners need access to data, and we need them to generate leads. So we’re not making money to landowners.

Then we have specialized real estate agents. There are only about 4,000 to 5,000 in the United States. These are the guys we use as a springboard to bring information to landowners and they are also our customers: National Land Realty, Company of Peoples, Keller-Williams Earth. The energy, carbon and resources markets in the United States represent an annual market of 4,000 to 5,000 billion dollars.

Landowners and real estate agents are on one side. Then we have all the buyers and users of our data. These are individual traders and investors. We sell them licenses on our data, on our economic SaaS [software as a service] tools, licenses to access the leads we generate. We are a climate technology linked to the real estate sector.

Prior to co-founding LandGate, you spent 17 years in private equity, focusing on the energy and carbon industry. What led you to become CEO of proptech and how did you fund your startup?

When I started the company in 2016, I had worked very well for energy operators. I did even better working with private equity. I reinvested all that money into building LandGate and you know how it goes: you want to invest X and you end up having to invest five times as much to make the business work, and it takes you twice as long. But it took a lot more money. I didn’t get paid for four years. I had to dig deeper and deeper each time. The first four years were therefore quite difficult in terms of work and remuneration. My wife is a saint.

We had $6.5 million seed, including bits and pieces from me. Our series A was with the Rice Investment Groupand we raised $10 million in a Series B led by NextEra Energy.

How do you value the earth for the highest and best use of its resources?

For example, what is the potential value of 100 acres of land in the United States for a solar farm? Or for a potential wind farm, or for common credits? Normally, it takes weeks of data collection and engineering work to figure this out. We’ve completely digitized that for 172 million plots in the United States. We have the potential value of a solar farm, a wind farm, potential common credit value, water rights, land, agricultural value, every resource on earth.

We digitize the data and the economy to get an estimated potential value for this resource. So a lot of work has gone into that. It’s the cleantech part of our business, which we’ve translated into proptech value for every package in the US for every resource.

Is LandGate independent of the use of your data? If Big Oil wants to use your data to drill and use more fossil fuels, is that a problem? Or do you prefer cleaner energy resources that fight climate change?

We are agnostic, which leads to a much more reproducible and reliable presentation of data. And the data we present leads to cleaner climate investments. This is how we help achieve climate goals. I’m going to give you an example. I am European and I am American. I have worked in nine countries. I’ve seen everything from communist to very capitalist because I’ve worked in all of those places. We have liberal California developers and we have very conservative guys working with landowners. It is our company policy that we should respect everyone’s opinion, because we need everyone, and everyone is part of the solution. This is how we present ourselves as a company. We want everyone to work together.

I don’t think it upsets anyone by saying that landowners are generally very conservative. By presenting them with an agnostic vision of the territory, with all the values, by increasing the mineral values ​​of their land, it gives them confidence in what we present. But more than 95% of our business comes from renewable revenue.

So even with high oil prices, your customers generally see no future in leasing or buying land for fossil fuel drilling?

There is no money, no investment for it. The LPs, the very wealthy people in private equity, say, “I want ESG criteria attached to my treasury. I put that money into renewable energy. Three years ago, 95% of our revenues came from oil and gas. Right now, it’s completely reversed: 95% renewable energy.

In recent years, European countries like Germany have been criticized for shutting down their nuclear power plants, especially following the Russian invasion of Ukraine. Do you think there is a future for nuclear energy as a safe carbon-free resource for the United States?

I grew up between Spain and France. In France, for 40 to 50 years, 85% of electricity has been produced by nuclear power. There has never been an accident, knock on wood. But that’s where I come from.

With each generation, new sources of energy appear. I think at some point fusion is going to come into play. But, as a parent, the radioactive byproducts of nuclear fission energy worry me. I think we’re going to go nuclear. I don’t think renewable energy can help us enough. There will undoubtedly be another source of energy to come.

Philippe Russo can be contacted at [email protected].