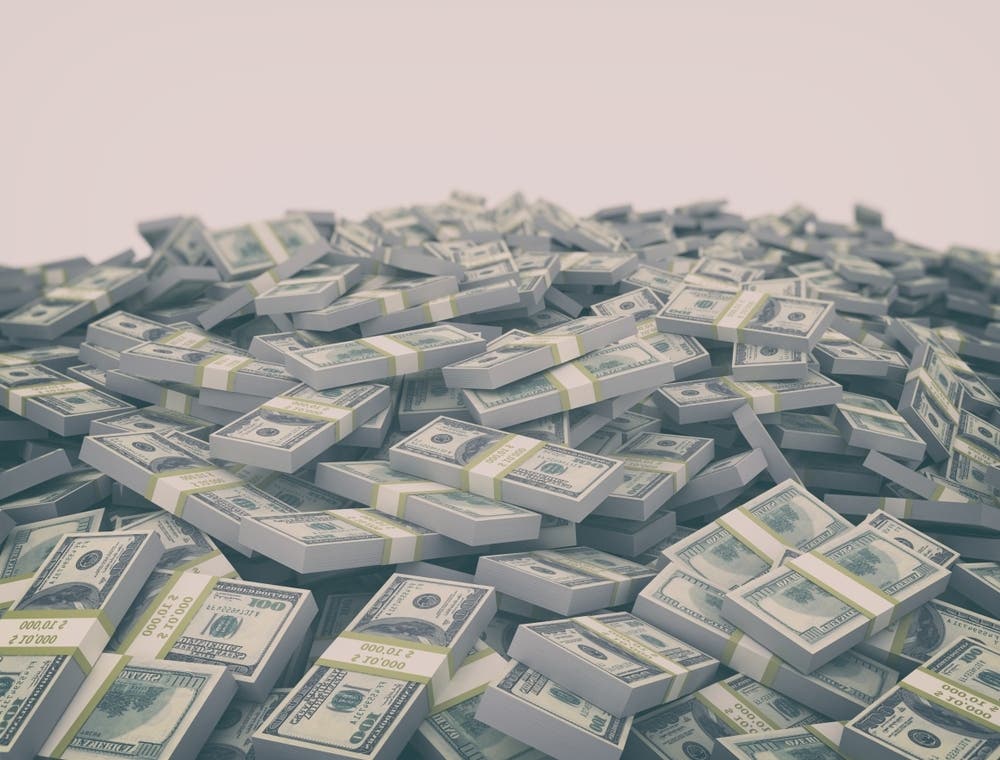 SECAUCUS, NJ – This week, the State of New Jersey announced that it had issued a cease and desist order to a Secaucus-based real estate investment firm.

One of the company’s owners is Thomas Nicholas Salzano, aka “Nick Salzano”. Salzano was arrested by the FBI last March after an hour-long standoff with Secaucus police and FBI agents where he refused to come out of his Riverside Court condo.

In this case, he was accused of defrauding a client out of hundreds of thousands of dollars. The FBI alleges that in 2019 it used a fake bank document to try to entice a woman to invest more in one of the NRIA’s real estate ventures.

This same real estate fund is the one that was shut down by the state of New Jersey this week. Also, last week the NRIA filed for bankruptcy.

New Jersey’s attorney general has ordered the NRIA to cease operations because the state says the company fraudulently sold at least $630 million in securities to investors in New Jersey and across the country from 2018 to 2022 .

The officers of the company are listed by the Attorney General as follows:

According to the NJ Attorney General, their alleged fraud worked this way: The company sold membership in a real estate investment fund known as the NRIA Fund to at least 1,800 investors across the country, including 380 investors in New Jersey.

Salzano and the other men pitched the NRIA fund as a billion-plus-dollar real estate development venture focused on developing “from the ground up” townhouses, condo complexes, luxury residences and mixed-use rental developments, NJ Acting Attorney General Matt Platkin said in the cease and desist order, which you can read here.

The NRIA claimed that all money invested in its fund would be used to purchase land or properties at below market value, which would then be developed to be sold at a significant profit.

To attract potential investors, the company used a nationwide advertising campaign that included radio spots and high-profile messages on billboards located at the entrances to the Lincoln and Holland tunnels. Billboard messaging guaranteed returns of 12% on investments, with the added possibility of earning returns as high as 21%.

However, the company was investigated by the New Jersey Bureau of Securities, which said it found multiple violations of New Jersey’s Uniform Securities Law.

The NRIA also operated a pyramid scheme, the attorney general says: to cover up the company’s poor performance, its owners used investors’ money (rather than actual cash flow) to fund annual distributions , used straw buyers to create non-existent sales of some housing units and inflated the performance of the business.

In addition, the company created several bogus and bogus websites, in an attempt to reduce the risk that Internet searches would reveal that the two men who ran the company – Salzano and Scutaro – had previously been cited by the Federal Trade Commission ( FTC) for engaging in consumer activities. fraud while running a company known as NorVergence.

After NorVergence, the FTC permanently barred Salzano from similar conduct in the future.

As part of their plan to get rich at the expense of investors, the state of New Jersey says these four men used millions of dollars from investors to make lavish payments to family members, including a salary paid to Salzano’s wife for no-show work.

Executives also hired family or controlled businesses, including a construction company where Salzano’s son was the CFO, and businesses owned by relatives of Grabato that were used to create impostor entities and websites.

The State of New Jersey called the NRIA’s actions “flagrant.”

“This is the very kind of conduct that undermines public confidence in our financial institutions and, ultimately, in investing,” said Amy Kopleton, acting director of the Office of Securities.

“The fraudulent conduct identified by our Securities Office in this case is striking,” Acting Attorney General Platkin said. “Today we are taking action to end their illegal behavior and warn the public. If an investment opportunity promising guaranteed high returns sounds too good to be true, it usually is.”

“The rules aren’t complicated: If you sell securities in New Jersey, you must comply with our securities laws,” said Cari Fais, acting director of the Consumer Affairs Division. “These respondents lured investors to New Jersey and across the country with empty promises and, in some cases, went to great lengths to cover up their own fraudulent conduct. The action we took today is intended to put an end to their dishonest and predatory conduct once and for all.

In addition to the so-called “billion-plus” real estate development venture, the NRIA also invested up to a quarter of all investor funds in commercial mortgage-backed securities, the bulk of which was below investment grade (otherwise known as junk bonds), in an effort to generate returns it promised investors but failed to deliver through the real estate projects of the NRIA Fund.

The state says the NRIA leveraged junk bonds through repurchase agreements with financial institutions. This use of repurchase transactions to create leverage significantly increased the risk of the junk commercial mortgage-backed securities portfolio for those who invested in the NRIA fund, but the risk was never disclosed to investors. , depending on the state.

Read about Salzano’s arrest in March 2021: Secaucus man arrested by FBI in financial fraud case: A Secaucus man who worked as a financial portfolio manager has been arrested by the FBI and is accused of defrauding a client out of hundreds of thousands of dollars, a accused the US Attorney from their Newark field office.