The state just cracked down on this West Maui water company 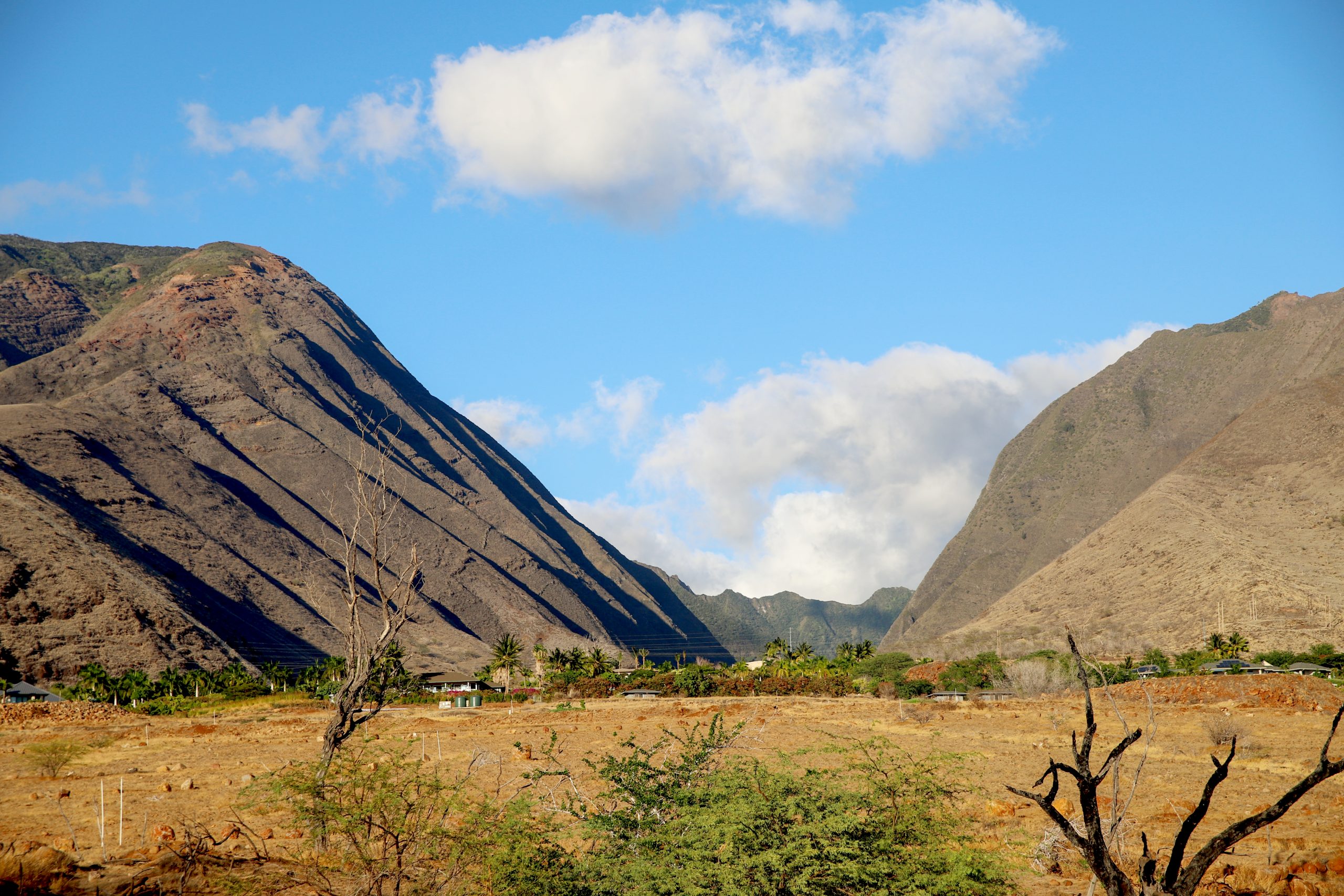 In what was one of the largest proposed fines in recent Hawaiian history Water Resources Management Commissionstate officials order private West Maui water company to carry out repairs and upgrades worth an estimated half a million dollars as punishment for removing too much water from a stream.

Olowalu Water Co. is a private water company linked to West Maui Land Co., a real estate company led by developer Peter Martin that has purchased tracts of former plantation land and their century-old water supply systems to pave the way for development in West Maui.

The commission said Olowalu Water repeatedly violated state water rules, which is part of why earlier this year the state offered to slap the company with a Fine of $470,000 for drawing more water than allowed from Olowalu Stream for more than 550 days since 2019.

After weeks of talks over the settlement, the water commission on Tuesday agreed to a settlement that, instead of forcing Olowalu Water Co. to pay the fine in cash, requires it to do improvement of the community water supply system. The value of the repairs is expected to be – or exceed – the amount of the fine, which includes repairing two leaky tanks, purchasing a sand filter to improve water quality and prevent blockages and allow the Olowalu Cultural Reserve to borrow a chipper for the next four years to get rid of invasive species and improve the health of the watershed.

If Olowalu Water does not follow through, “the commission can – and will – pursue the fine again,” said Kaleo Manuel, deputy director of the Water Resources Management Commission.

The water commission’s action is part of a broader effort in recent years to more closely manage and protect Hawaii’s most precious natural resource, moving away from the previous status quo that has meets the requirements of plantations and large landowners. In recent years, the change in management has unfolded visibly in West Mauiwhere fights for water – or lack of water – have intensified in the face of more development, less rainfall and the growing threats of climate change.

In 2018, the the commission has established new historic rules about how much water people can draw from certain West Maui streams in an effort to restore and protect delicate natural ecosystems, which suffered for decades when plantations dried up streams to irrigate their fields. Earlier this year, the commission took another major step to more carefully manage water in West Maui by paving the way for the state decide who is allowed to use the water and how much.

At Tuesday’s meeting, some community members applauded the water commission’s latest decision to hold Olowalu Water Co. accountable, saying the settlement would make the company pay for its wrongdoings – while ensuring that the fine does not disappear into the coffers of the state government.

“We all know that fines often go into this black hole of the general fund, and it ultimately doesn’t benefit the areas where the violation happened,” said Kai Nishiki, a longtime champion of coastal preservation from Maui, who fought to protect Olowalu.

But other West Maui community members questioned whether the water commission was letting the repeat offender walk away too easily. In the opinion of some residents, West Maui Land Co. – and the many private utilities it runs – have run away with dry sucking creeks too long to provide a new luxury development in one of the region’s most Maui’s driest.

Kekai Keahi, a longtime resident of West Maui, told commissioners that by allowing Olowalu Water to do repairs on its own system — something that benefits its customers — the state was getting “too light” on the company with a troubled balance sheet.

In 2018, Olowalu Water Co. was accused of building a dam and diverting 2 million gallons of creek water per day without proper authorization, according to state documents. The following year, residents who had worked for years to restore Kahoma Stream found it dry, a situation they partly blame on alleged mismanagement by West Maui Land Co.

Then there was the conflict that unfolded earlier this year in the Kaauula Valley, after Launiupoko Irrigation Co. – another company tied to West Maui Land – was also accused of taking more water than allowed. Faced with fines of up to $5,000 a day, the irrigation company suddenly stopped operating the creek and told customers in the subdivision it serves that there would be no more irrigation water.

At the same time, generational families who also relied on Launiupoko Irrigation Co. found their supplies dry, too. Dozens of people, from young children to kupuna, suddenly lost the only source of running water for their crops, livestock and homes, prompting a judge to order its restoration.

“It’s almost like you’re dismissing what happened in those valleys,” said Keahi, who worked for restore Kahoma stream, the commission said. “You activate them by not attacking them.”

In addition to forcing the water company to fix the leaking water system, it was also a way for the state to avoid lengthy lawsuits that could have unfolded had the water company decided to fight. against the fine – a possibility the company’s attorney acknowledged during Tuesday’s meeting.

“That’s always been our intention: to do a good job,” Glenn Tremble, who runs Olowalu Water Co., said at the meeting. “There was no intention to break the law; we apologize.”

The big question that remains for some in the community is whether the state will have the bandwidth — and the leadership — in the years to come to enforce the regulation. Although water commission staff promised to follow through at Tuesday’s meeting, the deal comes just weeks before a new governor takes control, who will shape the ministry of lands and resources. resources and its commission on the management of water resources.

Governor-elect Josh Green, who won the Nov. 8 election by a wide margin, will choose a new DLNR chairman, subject to Senate confirmation, after he takes office as governor next month. This chair – who for the past few years has been Suzanne Case, chosen by Governor David Ige – is the de facto head of the water commission and the Lands and Natural Resources Board.

Typically, the DLNR receives around 1% or less of the state’s operating budget, a level of funding that some say hampers the agency’s ability to enforce its rules. Whoever heads the water commission next will decide where to focus its limited resources – and against whom to take enforcement action.

“I just wanted to make sure that once we get into these things, that CWRM is really on it,” Ke’eaumoku Kapu, whose family fought for access to water in West Maui, told the commissioners. “Because when it comes to the application of our resources, I know CWRM is a bit limited.”

Coverage of Maui County by Civil Beat is funded in part by grants from the Nuestro Futuro Foundation and the Fred Baldwin Memorial Foundation.

Sign up for our FREE morning newsletter and face more informed every day.