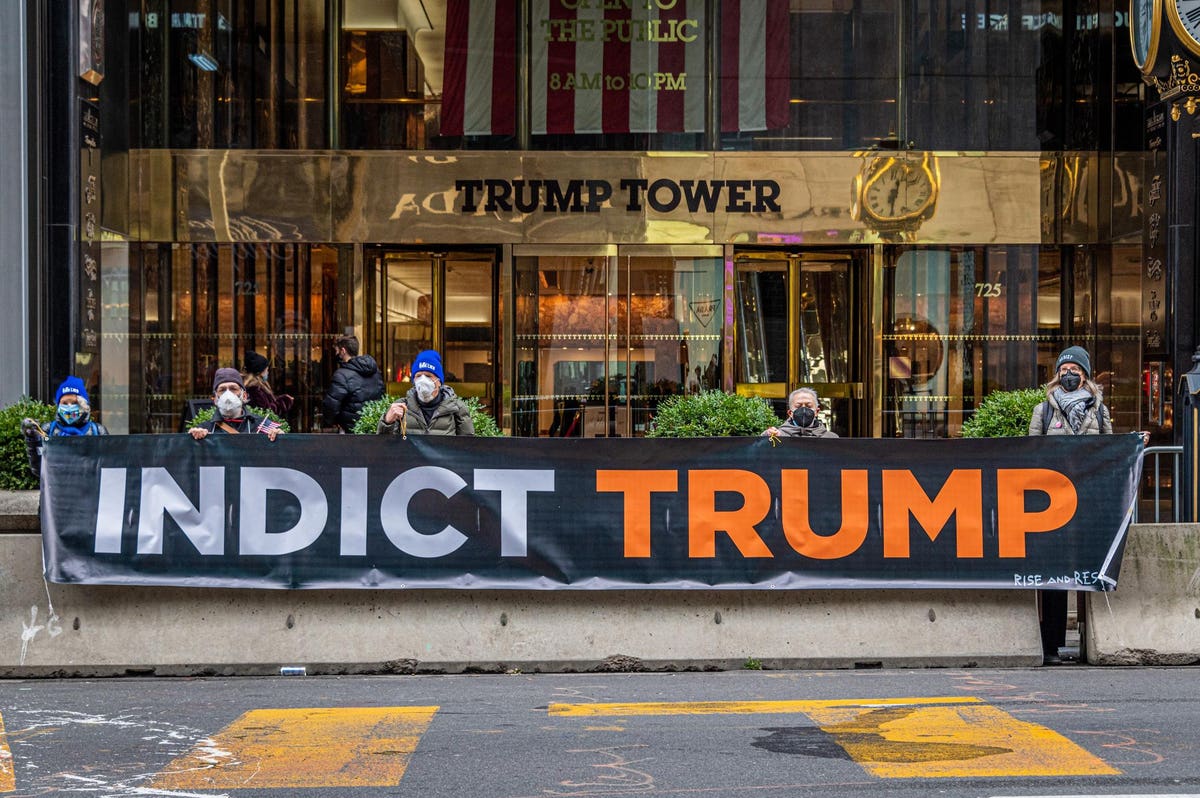 DDonald Trump refinanced Trump Tower in February, taking out a $100 million loan, according to documents registered on tuesday by the New York City Department of Finance.

Funding came from Axos Bank of San Diego, which launched in 2000 as Bank of Internet USA. Its CEO, Grégory Garrabrants, contributed $50,000 to Republican campaigns, including $9,600 in support of Trump, since 2012, according to Federal Election Commission records.

Trump’s previous mortgage on his flagship real estate, $100 million from commercial real estate investment trust Ladder Capital, was due to expire in September.

Update on March 9, 2022, 6:07 p.m.: “Trump Tower is one of the most iconic properties in the world and is arguably in the most prestigious corner of all of New York City,” Eric said in a statement provided after this article was published. “We have incredibly low debt, have a huge amount of cash and have an extremely profitable business. We had no refinancing problems. An Axos spokesperson said the bank had no comment.

In November 2021, Forbes valued the Trump Tower at $285 million. Trump had an estimated $1.3 billion in debt across all of his properties as of October 2021, based on Forbes reports.