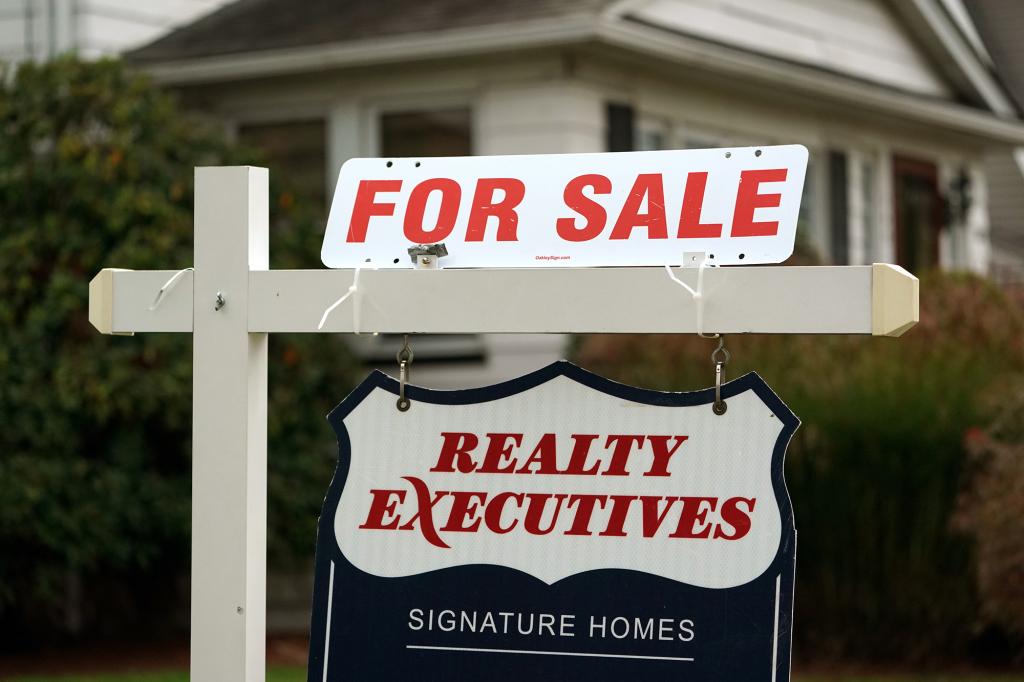 The continued slowdown in the housing market will continue through the end of the year, with soaring mortgage rates discouraging potential buyers, according to the latest analysis from real estate firm Redfin.

Redfin noted a ‘slump’ in home visitation activity, down 38% since January over the past four weeks, with falling demand leading to a near-record share of homeowners lowering their asking prices .

The average home sold for 0.3% below its asking price for the four weeks ending September 4 – marking first-time homes haven’t sold above their list price in a year and a half, depending on the company. latest market report.

“The housing market always cools off at this time of year, but this year I expect fall and winter to be particularly frosty as sales dry up more than usual,” he said. said Redfin chief economist Daryl Fairweather.

“Thanks in large part to mortgage rates near or even above 6%, potential buyers and sellers are focusing on getting back to school and enjoying the last days of summer rather than jumping into an uncertain market,” Fairweather added. .

The average 30-year fixed-rate mortgage was 5.89% this week, down from 5.66% the previous week, according to Freddie Mac. Mortgage rates hit their highest level since November 2008, when the economy was in the throes of the subprime mortgage crisis.

New listings of homes for sale fell 18% year-over-year in the four weeks ending Sept. 4, according to RedFin. Over the same period, 35% of homes sold above their selling price, compared to 49% in the same period a year ago.

The average sale-to-list price ratio, or the final cost of homes to their asking price, fell to 99.7% from 101.2% year-over-year. In other words, the average home sells for less than its list price.

The housing market has slowed from its blistering pace during the COVID-19 pandemic as the Federal Reserve forges ahead with interest rate hikes. The policy tightening contributed to soaring mortgage rates that hampered affordability for potential buyers.

As The Post reported earlier this week, the median U.S. home price fell 0.77% from June to July, according to a separate report from mortgage analyst firm Black Knight. The figure marked the largest month-over-month decline in home values ​​since January 2011.