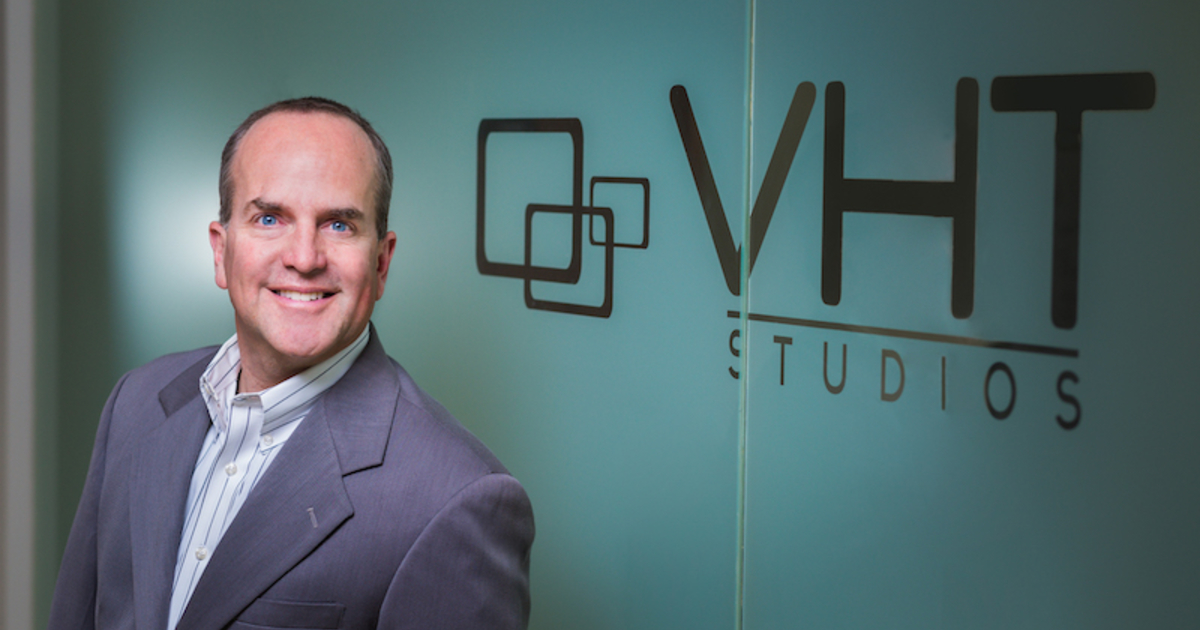 VHT Studios CEO Brian Balduf, one of the company’s two founders, said he and the company’s 65 headquarters staff will remain based in Rosemont but work for the Sunnyvale, Calif.-based buyer. Matterport.

“Everyone is moving to Matterport,” Balduf said. “No jobs lost.”

As part of the sale, the terms of which were not disclosed, Balduf will become vice president of service for Matterport.

Matterport is a technology company that specializes in what it calls “digital twins,” or virtual replicas of objects in the built world. In residential real estate, Matterport is known for its 3D tours of properties that are included in a listing with listing photos.

The two companies “complement each other,” Balduf said. Together, VHT Studios’ stills, video and drone footage of Matterport properties and virtual recreations are “a great combination for property marketing,” Balduf said.

RJ Pittman, CEO of Matterport, said in prepared comments in a press release announcing the purchase that “it was natural to come together to reinvent the fragmented process that was in place for brokers and agents to list properties and potential buyers to view. their.”

It was essentially the idea that in the late 1990s prompted Balduf, who was in marketing at AT&T and Ameritech, and real estate developer Brannon Lambert to start a company then called Video Home Tours.

In the 1990s before the Internet, Balduf said, real estate listings typically included a single photo, a black and white of the exterior of the house. “You had to drive to each house and find that this one had dark wood,” and the next one had other unattractive attributes, he said.

The company has started doing video tours of properties so buyers can take a first look before wasting time viewing homes they don’t like. The tours were offered on compact discs or could be viewed online on one of two video platforms. “It was a small window and it was blurry and jerky, but it was a video tour of the house,” Balduf recalls.

One of the first real estate executives to grasp the concept was Steve Baird, president and CEO of Chicago-based brokerage firm Baird & Warner. In the 1990s, his company produced a Sunday morning TV show that featured listings, Baird told Today, but when he learned what VHT was going to do, “we shifted our resources there. We knew real estate photos would become a thing, but we didn’t know how.

With VHT, Baird said, the brokerage was able to get good quality listing photos for all of its clients’ properties, not just the 30 it could fit into a TV show, “for the same cost or less,” he said. .

In 2021, VHT was the largest real estate photo company in the country and purchased the second largest, TourFactory. At the time, Balduf told Crain’s that the acquisition increased his reach in the U.S. residential real estate market from 60% to “90% and more.”

Balduf and Lambert sold a stake in the company to Chicago-based private equity firm Hopewell Ventures in 2007. At the time of the sale, Hopewell was the majority owner and there were about 30 other investors, Balduf said. A private company, VHT Studios does not disclose its revenue figures. Matterport, which has approximately 485 employees, is a Nasdaq-listed company with revenue of $27.1 million in the fourth quarter of 2021.