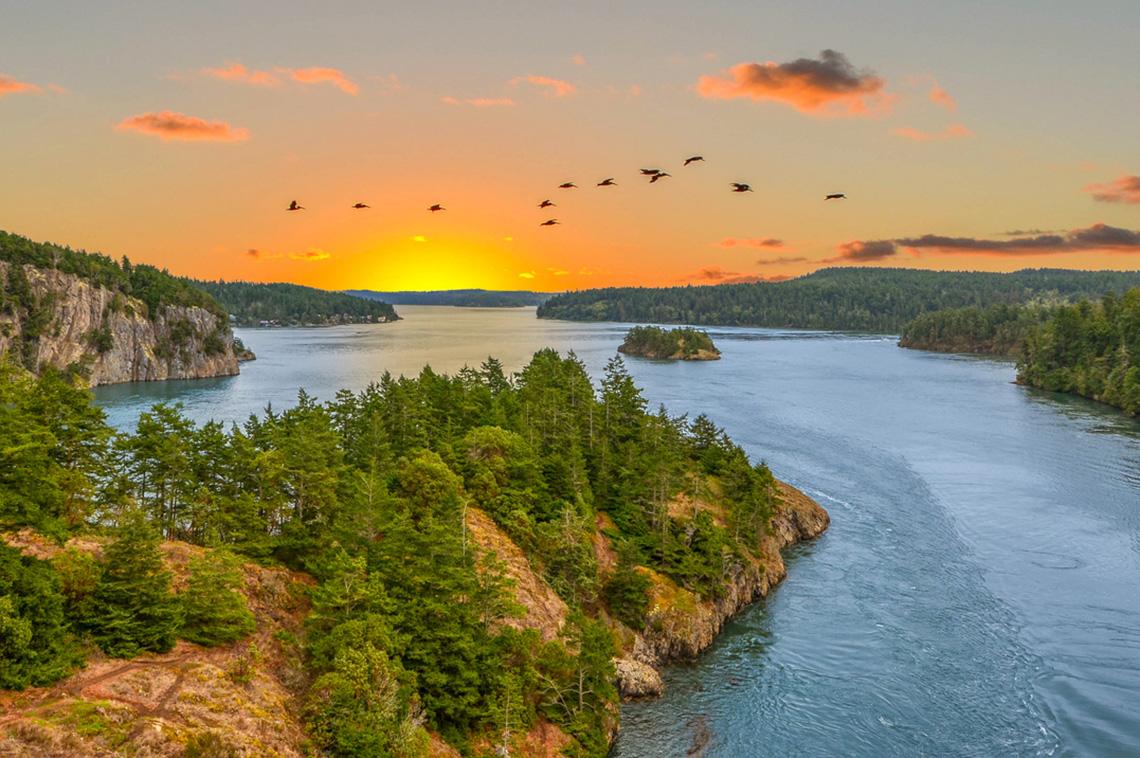 The company is owned and operated by Craig McKenzie. A 29-year industry veteran, McKenzie began his professional career in the Navy as an aviation electronics technician before beginning his career in real estate in 1993. He worked at Keller Williams Whidbey Realty as a broker chief for 29 years, forming his own team in 2016, before affiliating with BHGRE, the company noted.

“A big part of our ethos is that we’re always striving to be better, but when we hit a growth ceiling, we started exploring viable options to take the team to the next level,” McKenzie said. . As a BHGRE affiliate, we have the support of a powerful partner who shares our values ​​to fuel future growth and allow us to focus on what we are most passionate about: helping agents and customers achieve their goals while developing the community! We are very happy to be part of a widely known and respected brand that people trust and draw inspiration from 365 days a year.

Better Homes and Gardens Real Estate McKenzie Realty plans to leverage the many brand-exclusive resources available to them. In particular, they plan to use Be Better® University’s business development resources to increase agent productivity. pin pointSMthat tracks consumer data Better homes and gardens magazine and its publisher Dotdash Meredith’s customer database, will be used to reach potential buyers.

The brokerage represents a wide range of clientele, including residential, luxury, waterfront, land and commercial. McKenzie’s own naval experience also played a part in their venture. The company specializes in working with military clients at Naval Air Station Whidbey Island and is involved with the Homes for Heroes charity.

BHGRE believes that McKenzie’s service-oriented and customer-focused culture is consistent with the core values ​​of its brand, PAIGE (Passion, Authenticity, Inclusion, Growth and Excellence).

“Craig McKenzie has done a phenomenal job of leading his real estate team to success,”

Sherry Chris, President and CEO of Better Homes and Gardens Real Estate LLC. “As new members of Better Homes and Gardens® Real Estate Network, the company will now have access to cutting-edge technology, comprehensive marketing resources, extensive learning opportunities and business development advisory support to help fuel growth. We look forward to partnering with Craig to help set the stage for the continued expansion and success of his brokerage.