What is the difference between CT and the NY real estate market? 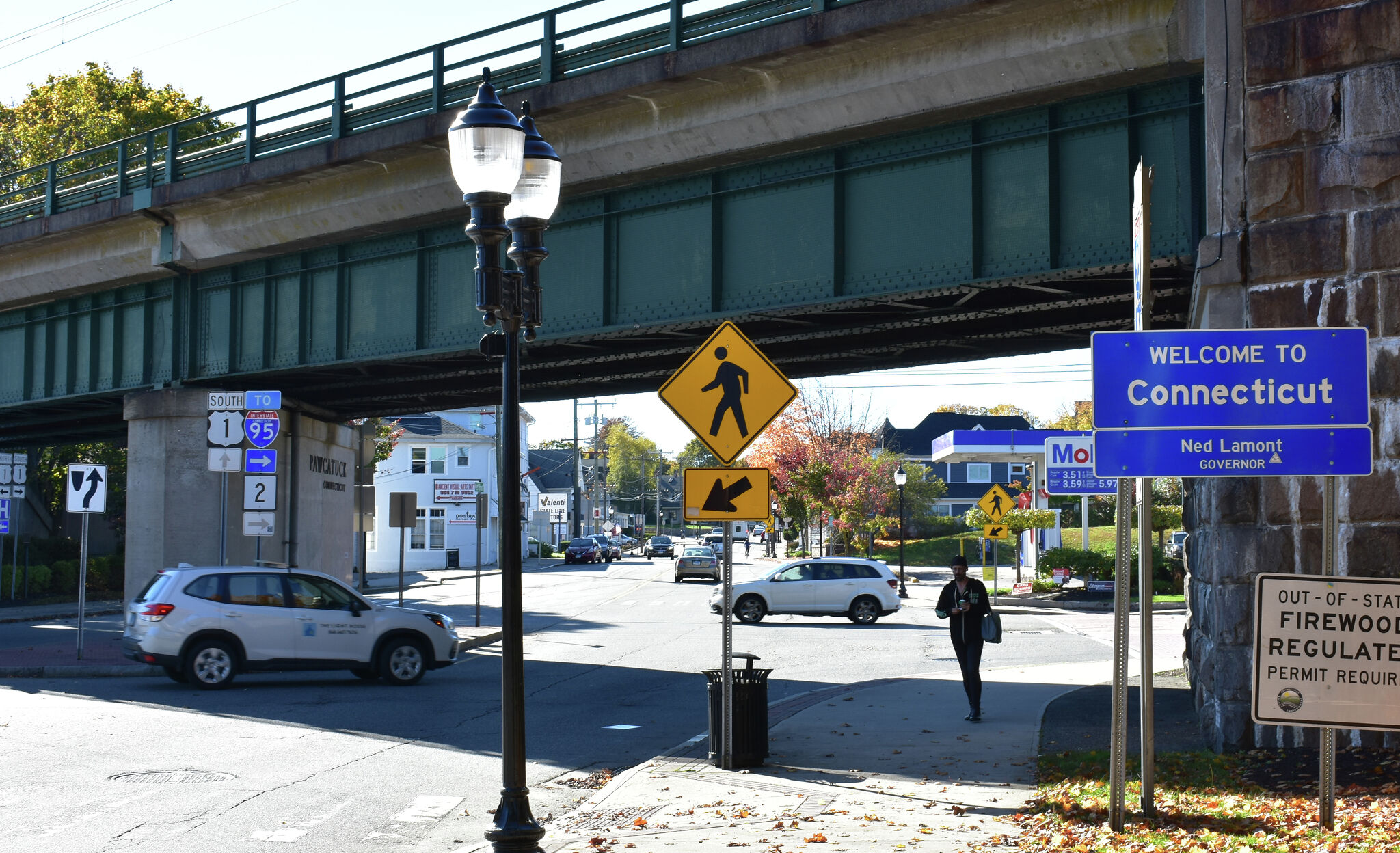 Both homes were priced roughly the same, nearly $900,000 in August, and within weeks the keys to both would be handed over to new owners who now live three miles apart. But where one buyer negotiated a discounted price to move down a tree-lined street in Ridgefield, the other did the same on a country road in Lewisboro, NY, less than 200 yards across the Connecticut line.

While real estate in Connecticut remains in demand, the border towns of New York, Massachusetts and Rhode Island also continue to attract significant interest from buyers. Many of these people weigh the choice of which state to live in, in addition to local considerations such as schools, property taxes, and the relative attractiveness of surrounding properties and neighborhoods.

If Westerly’s Watch Hill is good enough for Taylor Swift, could the city of Rhode Island also attract watch buyers along the Stonington and Mystic shoreline? For someone evaluating the drive to New York from Westchester County, are they willing to add a little extra to live a little further out in Fairfield County?

Comparing sales of single-family homes in Fairfield and Westchester counties, Stamford-based brokerage firm William Pitt Sotheby’s International Realty found that Westchester County’s deal growth has outpaced Fairfield County’s over the past of the first nine months of this year, compared to the same period in 2019. before the COVID-19 pandemic which upended the real estate markets.

Westchester home sales were up 10% this year through September compared to the first nine months of 2019, while Fairfield County only saw a 2% increase in sales. And in the pandemic market, Westchester saw a smaller decline in transactions in 2021 compared to this year.

William Pitt Sotheby’s CEO Paul Breunich said sales trajectories are heavily influenced by the number of homes for sale in each market, with many homes continuing to sell within weeks of entering the market if offered. at a competitive price considering the attractiveness of the property, the condition of the house and comparable sales nearby.

“Usually it was sister markets,” said Breunich, who also runs Julia B. Fee Sotheby’s International Realty, which covers the Westchester market. “It’s very interesting to understand the nuances of what’s going on right now, and a lot of it is driven by the New York buyer. … You almost have to watch it every month to see what’s going on.”

In Hartford County, where the median selloff took only a week to contract, Southern Massachusetts’ “Pioneer Valley” remains an attractive option given the conduit from Interstate 91. Data from William Pitt Sotheby’s suggest buyers should pay the average asking price to secure a contract, but not as high a premium as in Hartford County.

And according to a separate market report from Berkshire Hathaway HomeServices New England Properties, listings have remained flat this year in Washington County, including the coastal area from Westerly to Narragansett Bay.

“Rhode Island has seen a steady increase in inventory supply since the last quarter of 2021,” Candace Adams, CEO of Wallingford-based Berkshire Hathaway HomeServices New England Properties, said in a comment accompanying her company’s latest report. on the state of the ocean. market. “Low supply remains an ongoing challenge for other nearby markets and a concern for sellers who wonder if they will be able to find suitable accommodation once they sell.”

In mid-October, on the “Greenwich Streets” podcast on Spotify and other platforms, Compass real estate broker Russ Pruner spoke about how New York buyers view the two markets and their desire to expand their search into the Connecticut.

“Because we had so much movement out of town, I think it forced a lot of young couples to make a decision maybe before they wanted to, just for their family’s perceived safety from COVID. “, said Pruner. “A lot of those friends had friends who went out over the summer, and I think a lot of those people said, ‘Wow — I never really realized how much these cities give us as a family. “”