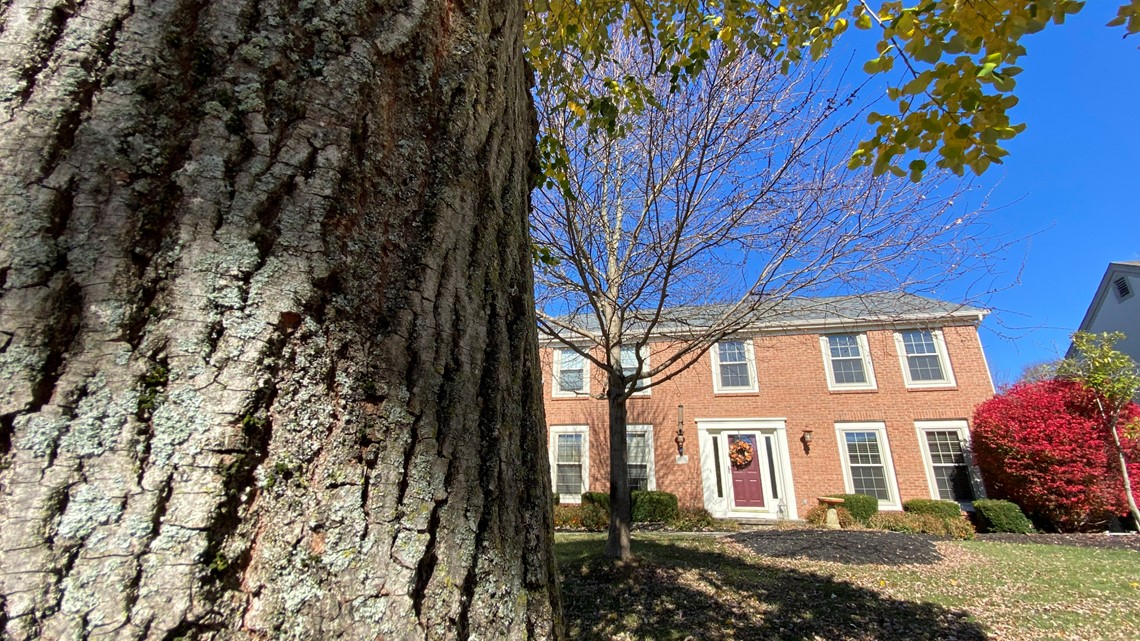 Although property experts say it’s still a seller’s market, buyers may now have a better chance if they can afford higher rates.

COLUMBUS, Ohio – Columbus remains one of the hottest real estate markets in the nation despite record high mortgage rates.

Although there is still a seller’s market, buyers now have a good chance of getting an offer accepted, if they can afford higher prices.

“We are really normalizing. It’s not that it’s a crisis or a crash or a change,” said Kim Mills of Cutler Real Estate. “You can skin the game as a buyer a little easier than you could, say, six to nine months ago.”

These mortgage rates, however, are the highest since 2002.
According to Mortgage Bankers Association mortgage applications are down 42% compared to the same period last year.

“I like buyers to be really secure with what the payout is, right? So focus now on today’s rate,” Mills said. allow this payment and are you comfortable with this payment? Once interest rates have come down, no one has the crystal ball to know when that’s going to happen, but once it does, then you can decide if a [refinance] makes sense to you.

For sellers, you may need to do more work to get your home off the market.

“We’re seeing sellers having to contribute what we haven’t seen in two years,” said Shaun Simpson of Cutler Real Estate and Columbus Realtors’ board of directors. “Just had a radon test come back and no customer has had to install a radon mitigation system for two years.”

As homes are on the market longer, the average sale price begins to drop.

Even though inventory remains low — the bottom line: “If you’re looking to buy, yes, now is a good time,” Mills said.